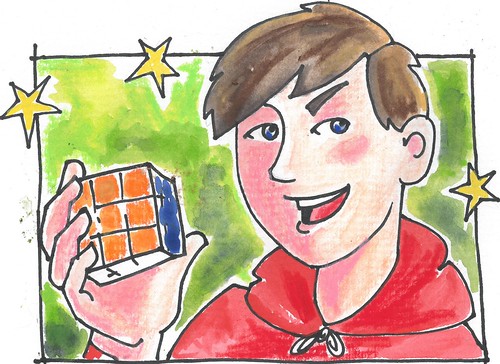 Britain’s Got Talent. He was also entered in a Rubik’s Cube competition on the same day, which was also in London.

Bob got injured playing tennis and had to go to hospital. Geoff was worried. 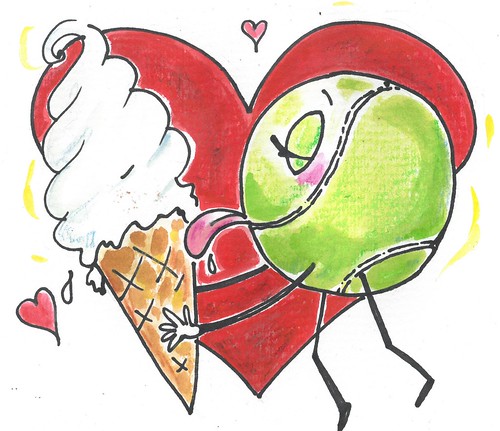 “At least I can still eat ice cream to try to break the world record,” said Bob.

“I don’t know whether to stay here or go to my competitions,” said Geoff.

Bob said, “You should go to London and follow your dreams.

You can come visit me when I am better.”

Geoff went to the Rubik’s Cube competition. He solved it in 6.79 seconds.

It was a personal best but did not break the world record.

Then Geoff realised that he was late for Britain’s Got Talent!...