Skip to main content
Home Stories A giant mix up

A giant mix up 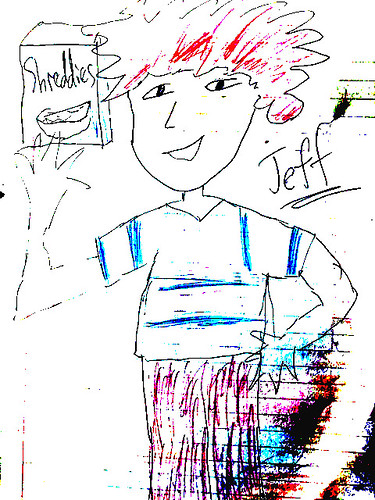 Once upon a time it was raining orangutan’s. Jeff was sitting in bed. He could hear the orangutan’s being dropped by big planes.

He woke up and he saw an orangutan at his front door. He was terrified so he ran to the bathroom and locked the door. 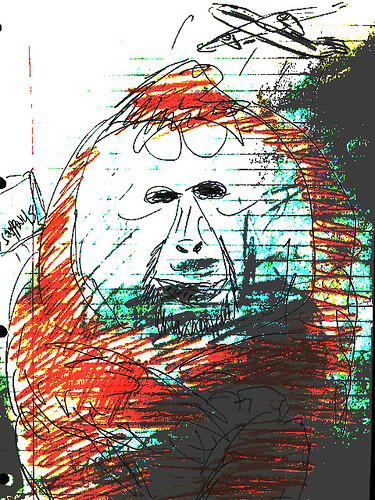 The key slipped out of his hand and went down the drain.

John the chimpanzee accidentally broke down the bathroom door because John was bursting for the bathroom.

A big orangutan came into the bathroom from outside.

They slid out under the orangutan’s legs and went to school.

Jeff was in such a rush he forgot his breakfast so he grabbed a cereal box.

He got a fright when an orangutan jumped out of the box.

Jeff wished he could turn into a transformer. And he did!

A giant lunch bag came out of nowhere...