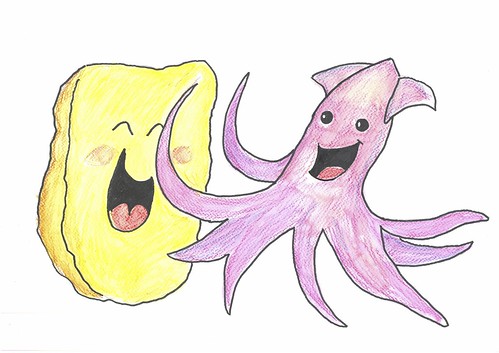 Once upon a restaurant, there was a chicken nugget called Shmoo and a lettuce called Molia.

One day, the Schmoo was put in a sandwich and was squished by Molia the lettuce but thankfully he escaped.

After he escaped, he nearly got eaten by a pigeon!

Mizzie’s Diner was a fast food place that’s very good and has a waitress whose name is Schacka.

Mizzie’s had a fish tank full of squid. Shmoo’s best friend, Turkey, lived in the tank.

Not long after his escape, Shmoo was put on a plate and served to a lady who Shmoo thought was his mum.

Shmoo then remembered how much he missed his mum.

The lady left him behind on her plate because she was too full. 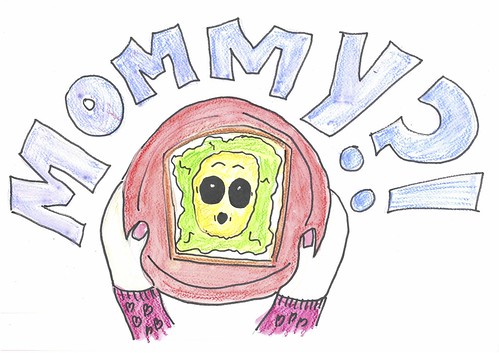 When he was a young nugget, Shmoo’s mum was bought but not eaten by someone in the drive thru.

Ever since then he hasn’t been able to find her.

Shmoo decided that finding his mum would be the best idea.

This was the start of a new adventure.

But Shmoo couldn’t do it on his own - he needed his best friend, Turkey the squid...