The Great Adventure of Mini Mini and Lightening Bolt 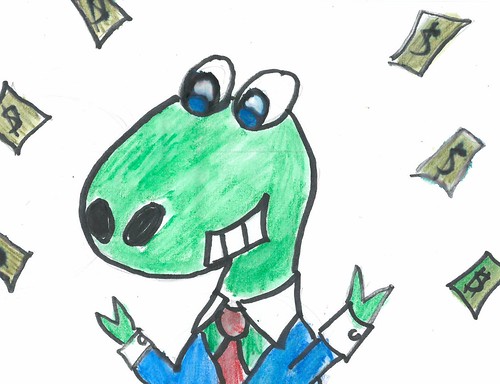 Mini Mini the dwarf dinosaur was swimming in the sea.

She met Lightening Bolt the cheetah there.

He was also swimming. After swimming they went to the forest to hunt.

“Would you like to go to the forest to hunt?” asked Lightening Bolt.

As they were hunting a bush near them started shivering.

They think it could be a wolf hiding. Mini Mini turned around and it turned out it was actually Lightening Bolt trying to scare her. 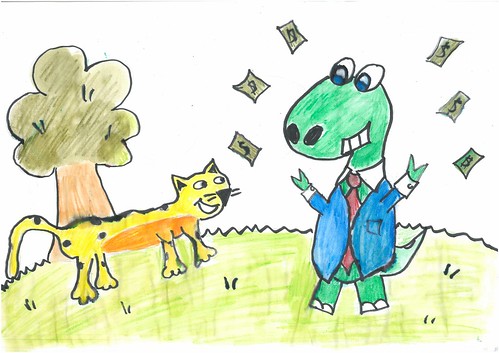 They went on hunting but there was actually a trap somewhere nearby that had been made by a wolf.

This wolf’s name was Conor. The trap was a cliff that was hidden by some branches and leaves.

Mini Mini was just about to put her foot on a loose branch, and just before she fell in Lightening Bolt the cheetah went to grab her…