The Great and Unexpected Birthday 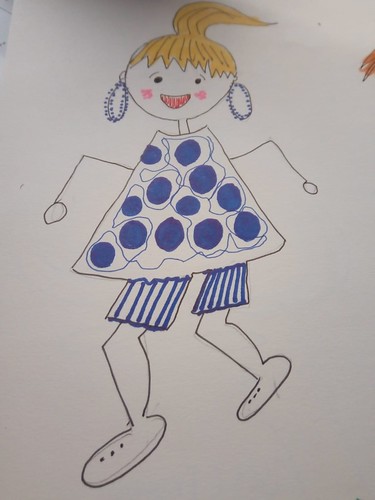 Upon a great, big hill there was a house. A girl called Maxine lived there.

It has always been her childhood dream to have a horse.

She could not convince her parents to let her have a horse.

After years of convincing them it was her 15th birthday that she thought she’d get a horse.

Mike arrived at the party and said, “Happy birthday, Maxine,” calmly and happily.

Even though she had been convincing them for a long time, finally after a year, she got a pony. 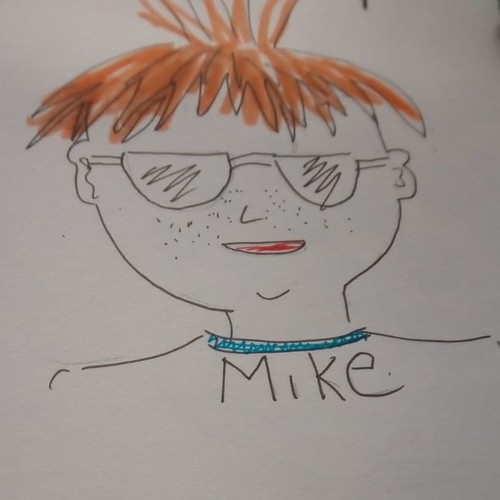 She had decided to name the pony Hooves.

But Hooves was the wrong colour. He was brown rather than white.

But little did she know that the pony was actually a Pegasus.

Then he suddenly talked. 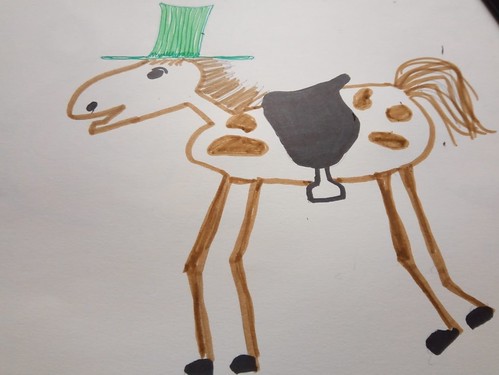