The great battle of Piggyland 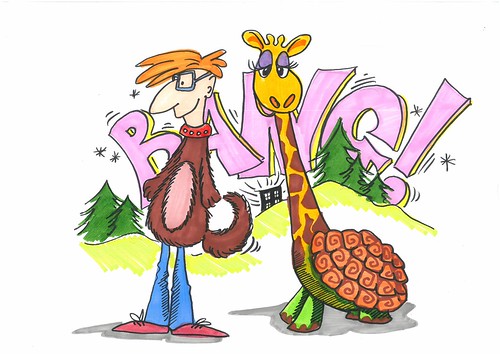 A thousand years ago there was a dog with human legs and a human head called Billy Bob Joe.

Billy Bob Joe was created in a secret lair in the middle of nowhere when a scientist mixed two potions together and a human dog was born.

Billy Bob Joe was rich and owned a Lamborghini.

They had met when Billy Bob Joe was fishing by the river in the jungle and the turtle-giraffe had been reeled into the net.

When Jim reached the surface he was choking and Billy Bob Joe asked “Are you alright?”

Jim responded with a gargle and then said “Please don’t hurt me!”

Billy Bob Joe was surprised to see this half turtle, half giraffe. “Were you created in that lab as well?” said Billy Bob Joe. 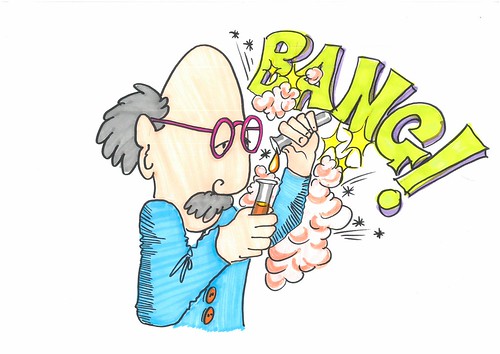 “I saw the explosion in the lab and my dream is to get revenge over Jeff, the evil pig and leader of the lab,” said Billy Bob Joe.

The two friends made plans to go back to the country where the evil pig hid. This country was called Piggyland where all the evil pigs lived. It was beside Doggyland.

Meanwhile, Jeff the pig had travelled to Egypt and had been inspired by the pyramids to build a giant Piggy Sphinx.

When Billy Bob Joe and Jim arrived in Piggyland they found a Lykan HyperSport car. They took this to travel towards the Piggy Sphinx...