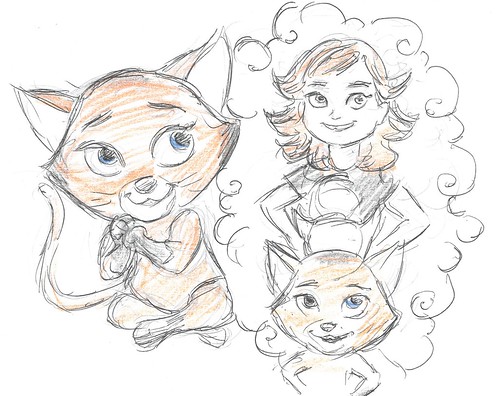 My name is Kristy the cat. My best friend Peanut the bug and I had a play date.

My best friend fainted while having a pillow fight so I went to the hospital with him.

After he went to the hospital, we went for a long, long walk.

When we were on the walk, we saw a bug that looked exactly like Peanut so we thought it was Peanut.

We saw a dog and we got distracted. 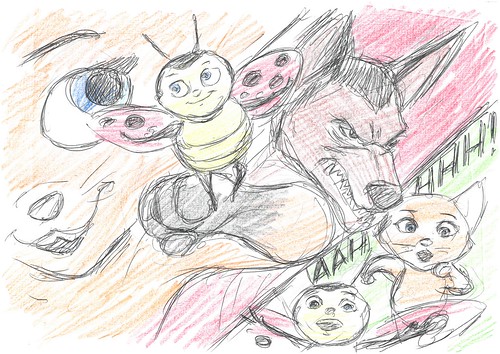 The dog started chasing us, so we started running. The dog caught up.

We took home the wrong Peanut, because we were distracted.

He was there for the whole night.

We went back to look for him, but it was too late. Someone stood on him.

The dog went to court and was found guilty. 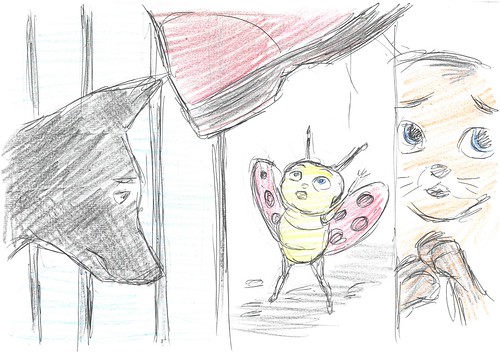 Then he went to jail for life, and only got out for one hour on each  birthday.

Then he had to go back in and he got porridge.

He met another dog in jail and they became best friends.

They had the same birthdays. They were long lost twins...