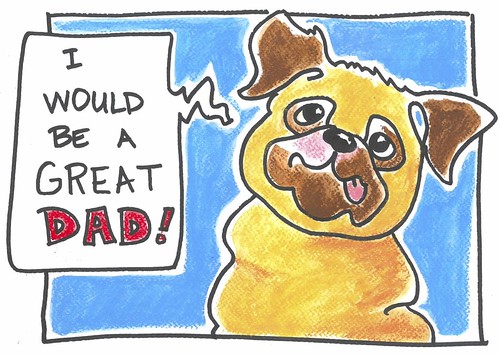 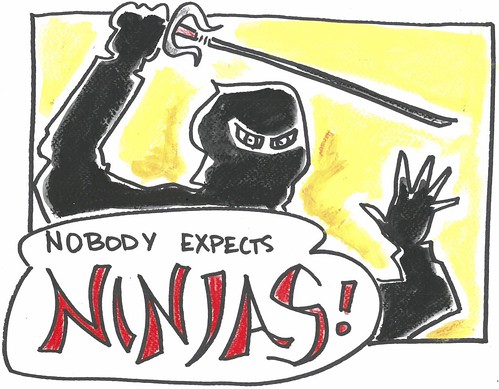 Gup the pug escaped from a house and he ran away to a far away jungle.

A lion chased Gup through the jungle, but a bird called Crango stopped the lion and they all became best friends.

One day, Chewy the lion got stuck in some branches.

Gup asked a hippo to push the tree down so that Chewy could slide down the tree into some bushes.

One day, ninjas came to the jungle. 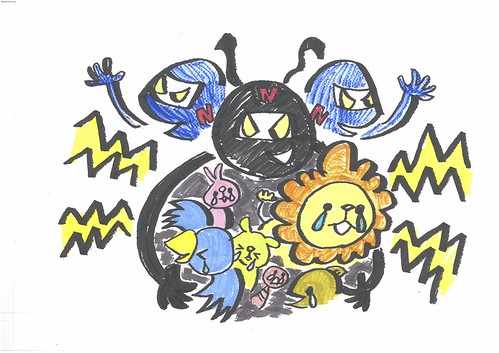 The ninjas took all the animals except Gup because they could not find him.

Later that night, Gup decided to rescue all his friends from the ninja lair...