Skip to main content
Home Stories Half way there 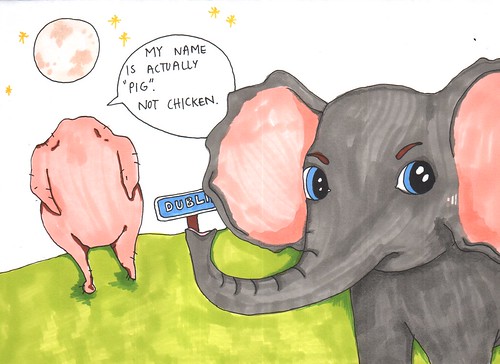 As Dave left the room he realised he had to go to the shop because he had run out of peanuts.

When he was in the shop he saw a magazine with the moon on it and thought it was pretty.

He realised he forgot his wallet and he had to go back home.

When he went back to the shop he bought the magazine and Fergus the Alpaca gave him back his change.

“You look like you’re sad,” said Fergus. “Why are you not buying peanuts?”

“I cried them out earlier so I don’t need them anymore,” said Dave, “Anyway I don’t know, I just don’t want them!” Dave shouted furiously.

“Dave have you taken your medication?” asked Fergus. 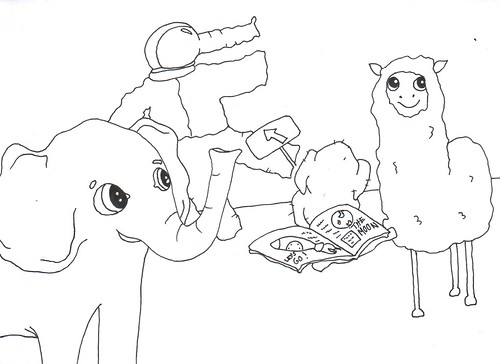 So Dave stormed out of the shop, and on his way home he met a cooked chicken called Pig, running away from a chef.

Dave was angry, he decided to help the chicken out and roundhouse kicked the chef.

The chicken was blind but he could still fly.

The chicken called Pig asked Dave “How can I repay you?”

“Can you help me go to the moon?” asked Dave.

“I have a friend called Ellie the Elephant who can help.”

Dave had a massive panic attack and passed out. 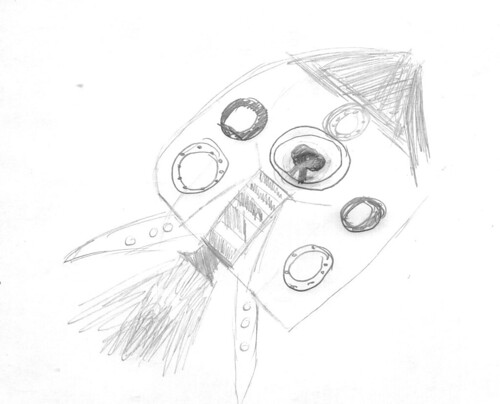 Pig asked, “What’s wrong?” and he poured water over him and went to get the defibrillator.

Pig ran to get his friend Ellie and she brought the defibrillator.

After they used the defibrillator Dave woke up in his cave surrounded by Pig the Chicken, Ellie the Elephant and Lola the Unicorn.

All his friends were holding supplies for going to the moon including: metal, food, space suits, oxygen tanks, Dave’s medication and a rocket, which was outside.

He was so happy he forgot all about his fear of elephants.

They got a good night’s sleep and the next day they set off for the moon.

But halfway there they ran out of fuel…