Skip to main content
Home Stories The Husky and the Turtle

The Husky and the Turtle 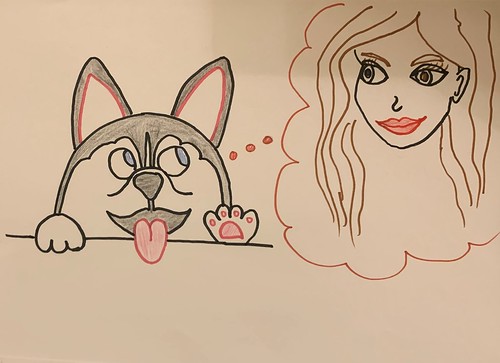 Bolt the Husky was a husky that was alone. He was lonely and had no food or friends.

His greatest wish was to have an owner. Then a few days later, he found an owner, a girl named Rosie.

She was the best owner Bolt could ever imagine.

Once, Bolt and Rosie were on a walk when they found a turtle that was climbing walls.

“What is your name?” asked Bolt.

The owner asked Bob if he would like to stay with them. 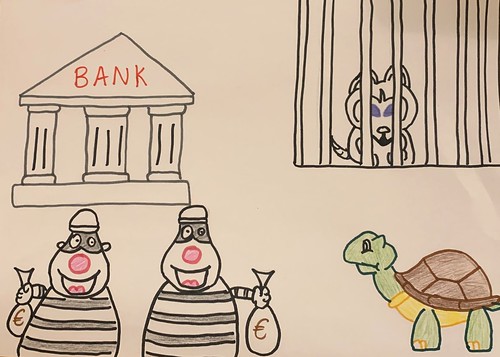 But then there was a robbery at the bank and they were trying to take all of the money, so Bolt and Bob tried to save the bank.

The police came and arrested the robbers. Bolt jumped at the robber’s face and the robber shouted, “Get off me you smelly husky!”

Bolt was a brave husky and the police thanked him.

Suddenly, Freeze, the bad husky, escaped from jail while the Bolt and Bob were fighting the robbers at the bank.

Then, Freeze tried to capture Bolt the Husky and Bob tried to rescue him. Freeze got ropes and tried to take Bolt’s powers…