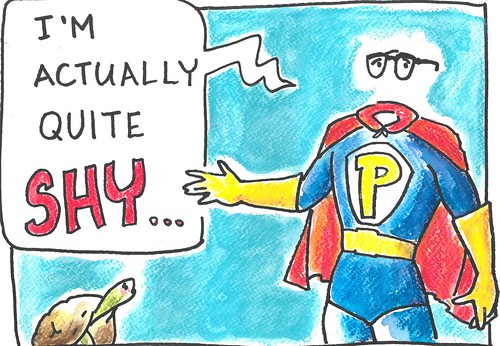 Once upon a time there was a boy called Paul. He lived on a cruise ship with his best friend, Damo the Turtle.

One day, Damo fell off the side of the cruise ship. Paul dived in after him.

Damo was kidnapped by an electric seal and the cruise ship sailed away.

Paul was attacked by a shark, but then – suddenly - he turned invisible.

The shark swam away. Paul washed up on the shore. On the beach, Paul saw a dead whale. Behind the whale was Damo.

“Oh my gosh,” said Paul. “I’ve been looking for you everywhere!” 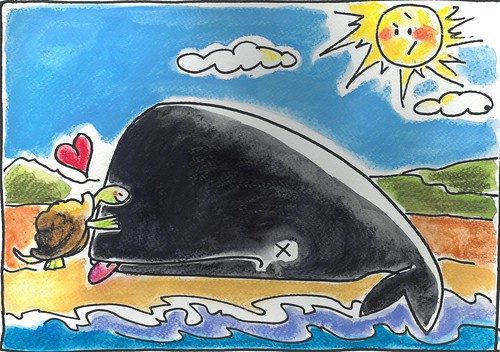 He looked around confused.

“I’ve found a new friend,” said Damo. “It’s this dead whale. I don’t need to be your friend anymore.”

Paul stormed off, angry. “I should never have became friends with that turtle.”

“I never wanted to be friends with you anyway,” shouted Damo…