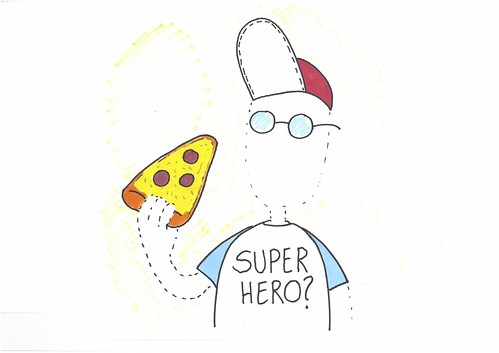 There once was a boy called Jack. One day he was at home playing video games and eating pizza.

Two hours later, someone crashed through his window. It was a man made of stone.

“Why are people always crashing through my window?” Jack said. 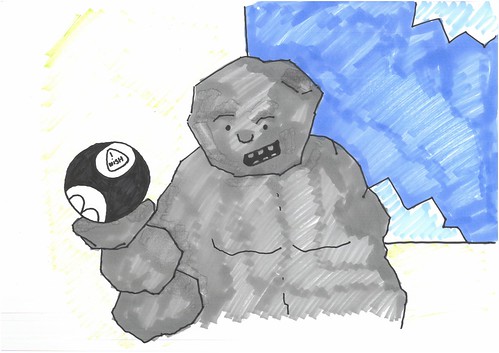 Jack was furious. “But why did you break through my window?” he asked.

“Because your door was locked,” Brock replied. “There’s no time to waste. Just shake the eightball!”

Jack shook the eightball. It said, “MAKE A WISH.”

Jack said, “I want to be a superhero.” 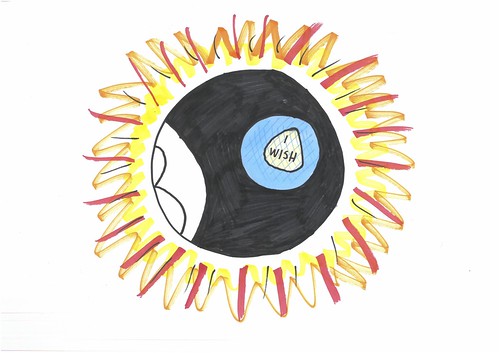 A magic suit appeared in fron of Jack. There was a note on it which read, “Put this on.”

What Jack didn’t know was he could already turn invisible whenever he wanted...