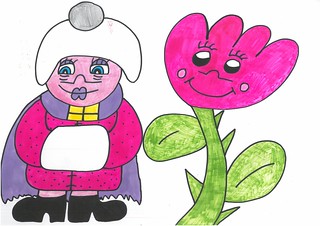 A long time ago in the west of Ireland, there lived a girl called Izzy.

When she was young, Izzy was bitten by a snake. Since then, she had been afraid of snakes but this had also given her superpowers – to move objects with the power of her mind. Izzy was also afraid to lose her powers.

Her friend was Rose the Flowerpower Girl. Rose could turn anything into a flower. 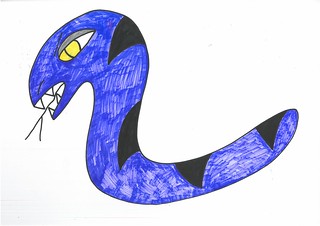 One day, Izzy said to Rose, “I’m afraid of snakes because I don’t want to have too much power.”

Rose asked, “How did you get your superpowers in the first place?”

“I was bitten by a snake,” Izzy told her.

One day, Izzy started to have hallucinations. She was seeing the memory of when she was bitten.

When she looked at her hairbrush, it flew over to her. Izzy’s power was getting out of control!...