Jack and Rose Are Famous 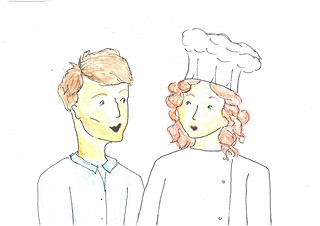 Once upon a time, Rose and Jack were eating cakes.

Jack and Rose went to the airport and checked in their bags. Then they went through security, showed their passports, and got on to the plane.

Jack and Rose had a party on the plane because they were so excited. They drank champagne and cocktail drinks, and ate finger food. They got a little drunk.

They arrived in Spain and had to find to hotel they were staying in. When they arrived, they found a box of chocolates and red roses on their pillows. 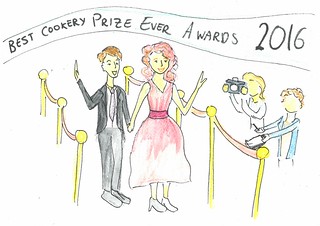 They went to a book shop and bought some good books.

Jack and Rose started to get ready for the red carpet event and had a cup of tea. Rose had a bath, did her hair, and put on make-up. Jack shaved and put on his suit.

They got into a pink limo and went to the red carpet event. When they got inside, there was bingo and raffle with great prizes.

Rose and Jack had some tea and some coffee and a tin of sweets. The presenter read out the nominations and Rose’s name came up. The nominees had to go to the meeting room.

Rose was nervous. She didn’t know if she was going to win...