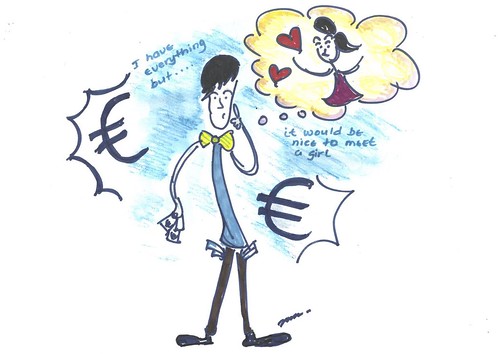 At the start of the world there was a stick boy called James.

There was a stick girl too, called Ella and she did not like chickens.

One day, James met Ella and it was love at first sight.

“Can you be my boyfriend?” asked Ella.

“I’ll think about it” said James, ‘ but I have to let you know I’m terrified of lunchboxes”.

But just then, a massive sinkhole opened up underneath them and they fell in. 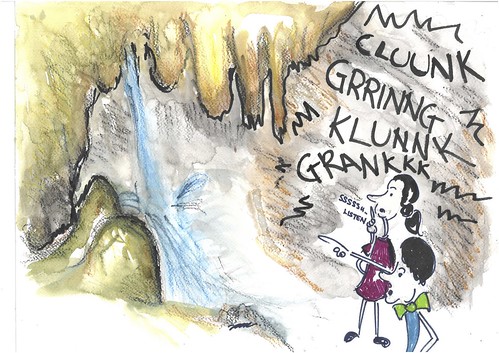 When they looked up, they realised they were in a massive cavern with a waterfall.

They heard strange sounds that sounded like clucking and metal grinding on metal.