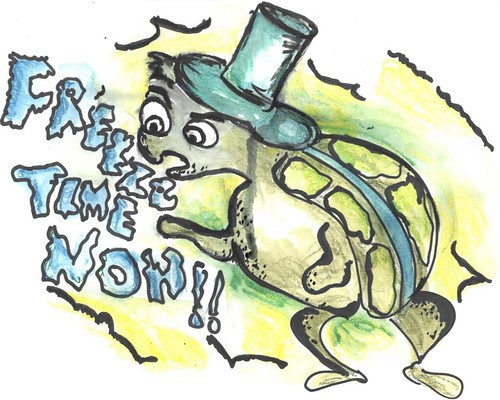 Once upon a time, a long time ago, there was a turtle called Jeremy.

Not only could he talk, but he also liked to be a bit bold sometimes.

He was scared of his mom because she was a burrito with devil horns, and every time she got angry, which was a lot because Jeremy liked being bold, her horns would light up like they were on fire and shoot lasers.

Every night, in bed, he would think to himself, “I wish I had superpowers and could teleport away from my Mom when she’s angry.” 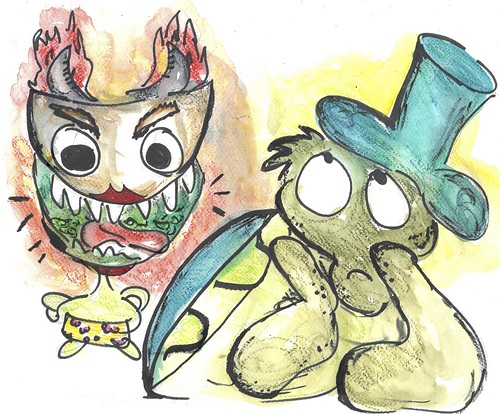 Just then, a bright light started to fill Jeremy’s room…