Skip to main content
Home Stories Joe the Half Robot, Half Human Gets Betrayed

Joe the Half Robot, Half Human Gets Betrayed 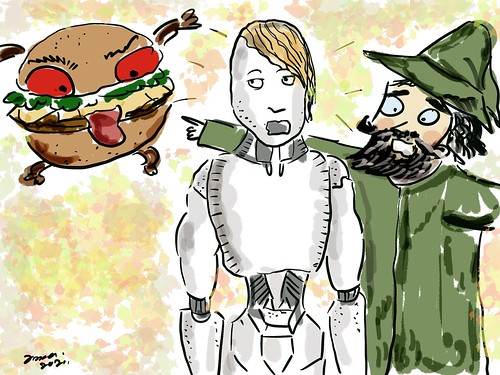 Joe the Half Robot, Half Human was in his haunted mansion. He got separated from his best friend, Wizard Blob the Wizard.

They were both being haunted by their biggest fears, Joe’s being Big Macs!

The cobwebs surrounded them so they couldn’t escape. It was scaring them and making them feel annoyed.

Joe used his lasers to get out of the cobwebs.

Suddenly, a bunch of trolls charged at Joe.

When all of the trolls and cobwebs were gone, he made it to his underground base to recharge.

That’s where he found Wizard Blob the Wizard waiting with a car. 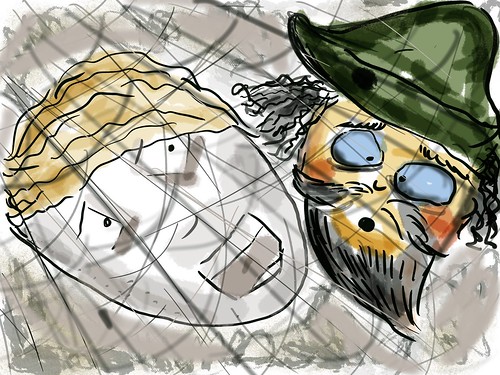 They were both feeling frightened.

The Big Macs chased after them and tried to eat them.

Out of nowhere, Wizard Blob turned on Joe and Joe ended up in hospital...