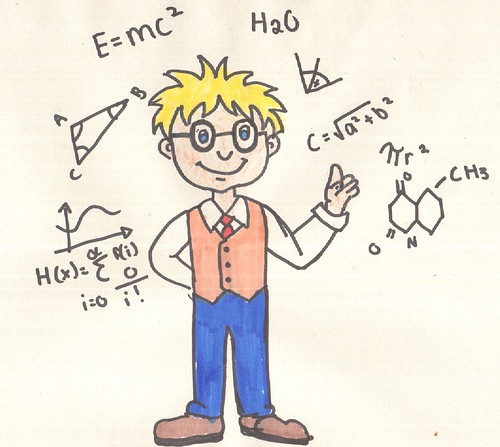 John was walking through a library one morning when he bumped into a man called King Edward. 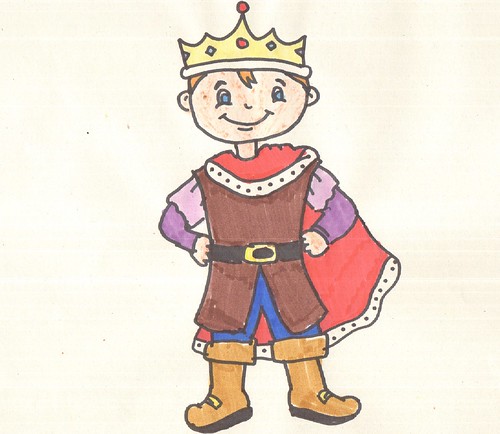 “Hello!” said King Edward, “I now have a dog called Michael who is fluffy, but times are hard in Chumlington.”

King Edward then gave the milk shake, which he had poisoned, to John, but John was so smart that he smelled the poison in it and threw it in King Edward’s face.

King Edward ran back to Chumlington. 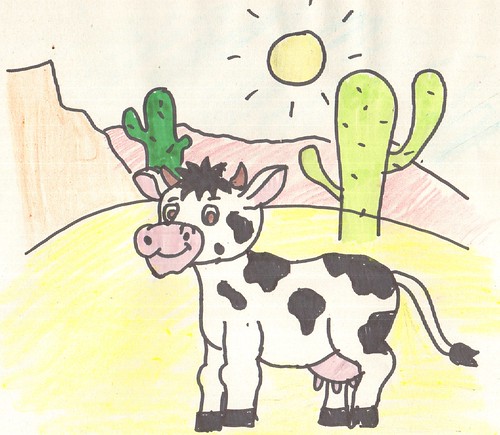 “I should buy a cow called Jimmy so that I can ride across the desert to Chumlington and bring Edward back,” John thought to himself. 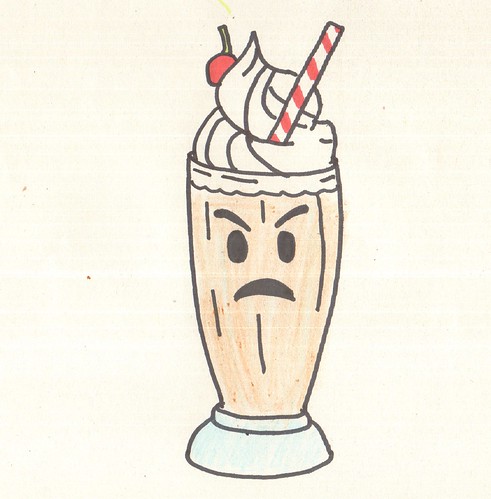 But when John got back home, Tatiana the milk-shake was waiting for him…