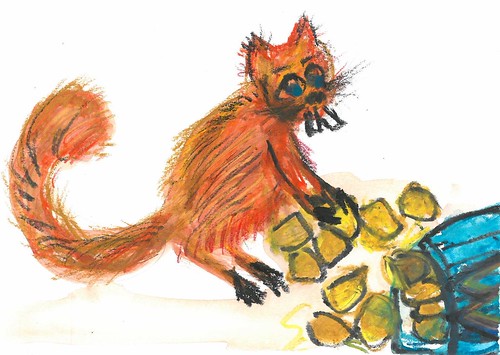 Once upon a time there was squirrel called John-Joe.

One afternoon he was getting baptised down in the Killinarden River when he felt something nibbling on his toe.

He looked down and saw a used nappy biting on his toe.

He grabbed his shopping trolley which he used for transport and went home to his friend Jeffey the Pineapple.

“Jeffey why did you eat my cookies” John-Joe shouted angrily.

“I can’t afford any more food”.

“You could steal the chicken nuggets off Tim the cannibalistic bull, because he is always throwing used nappies at us” said Jeffey.

“I think that’s a good idea Jeffey” replied John-Joe “because I really need chicken nuggets because I am so broke”. 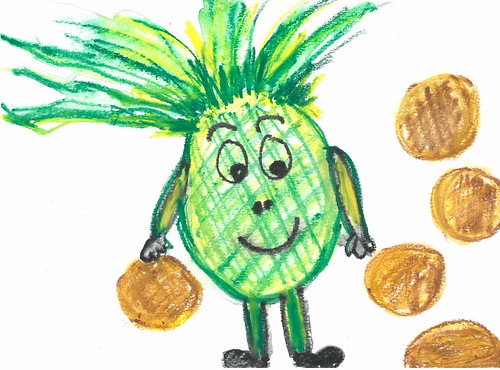 They passed Topshop and got a caprisun for 5 cent.

Then they started to make their way upstairs to where Tim, the cannibalistic bull usually hangs out.

John-Joe took out an empty McDonald’s chicken nuggets box that he had found on the corner kerb of the road.

His plan was to try to trick Tim…