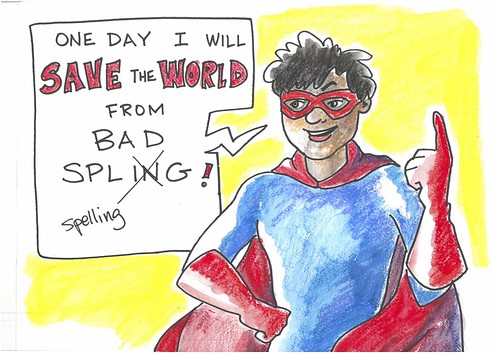 Far, far away in a different dimension, there was a land called Wordtopia.

John the Word Fighter was training in the boxing arena.

There were loads of different letters in the ring and he had to fix them around to make sentences.

John bumped into something that he couldn’t see.

John was surprised. “Who’s there?” 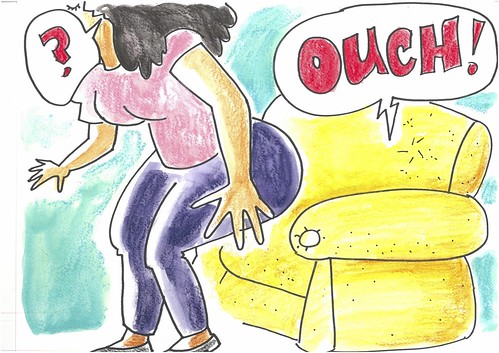 John and Lyla became friends and John taught her how to fight words. They were a team.

One evening, John was at home with Lyla. John’s mother walked into the room. John fell off the couch because he was terrified of his mother.

“What is going on here?” John’s mother shouted...