Johnny and Jackson versus the Cringe 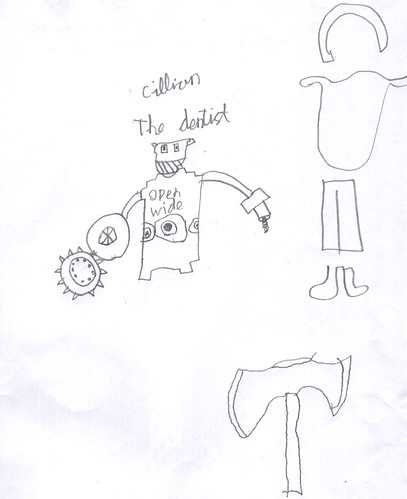 Jackson the Viking found ultra- armour that was pink, and a sponge pan man.

But when he turned around to leave, there was somebody standing there calmly and silently.

Jackson knew who this person was.

Johnny the wizard was searching for this pink armour on his African elephant.

He had been searching since he was a little boy.

He was looking for the armour when he found a wizard who was stuck under a rock.

Johnny the wizard decided not to help him out of the rock. Cringyitus vowed to get him stuck under a rock in revenge for not helping him.

While Cringyitus was stuck under the rock he became infected with cringe, and decided to make everything cringy. 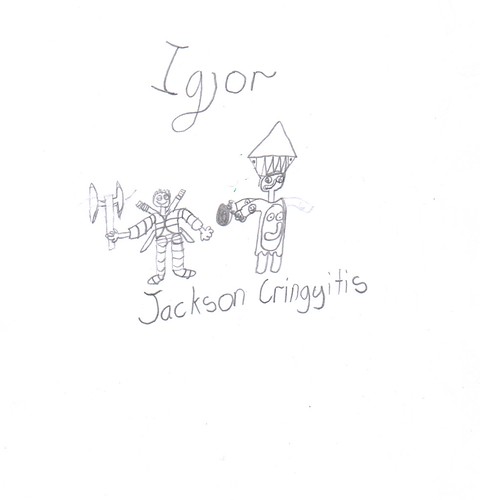 Two days later, Johnny the wizard decided to say sorry to Cringyitus. But it was too late, and Cringyitus held a grudge against Johnny the Wizard.

Jackson the Viking, Johnny’s best friend, helped him and suggested the pink armour. Jackson told him about the cringe sword that could wipe out cringe.