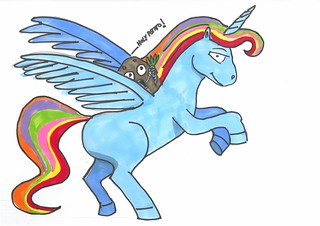 John was playing with his best friend Jeff, the talking potato, when Bananas the Gorilla came and stole his voice.

“Help!” Jeff screamed while John ran around and waved his hands like a lunicorn. 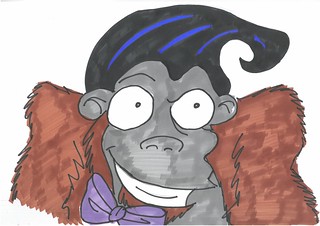 He was thinking that he could have been at home eating purple super-carrots.

Bananas said, “It’s time to go,” as he threw banana bombs, shoved the voice in his Elvis wig and left. 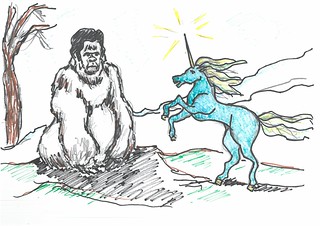 Jeff ran after Bananas the Gorilla to get John’s voice back but Bananas was throwing banana bombs at him.

At that point, Jeff revealed his super power and ate all of the banana bombs.

He said, “It’s time to mash!” as he was approaching Bananas.

He jumped up on top of Bananas, but when he reached up, he took the wrong voice out of Bananas’ Elvis wig...