Jonathon vs the fearsome iglig tribe 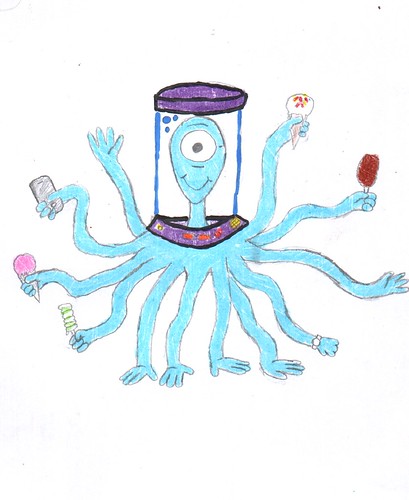 It was Monday morning in Hamsterville.

Jonathon the jiggly blue alien woke up freezing from all the ice-cream he had eaten last night (he had puked it all up).

He had some toast then went into the living room but felt really sad because he thought it was Christmas and there were no presents there.

Then his trusted friend Billy the cow said “Cheer up, I got some cheerios for you…(Fart noise).”

“Lets sit down,” Jonathon said.
Then they watched the news and realised it was actually two days before Halloween.

“I have no costume,” Jonathon screamed, “all I have is a Christmas tree costume”. 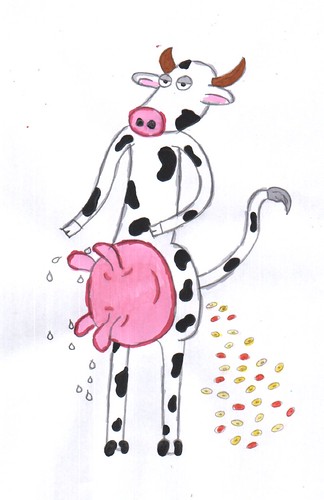 Billy the cow said “you could dress up as one of the Iglig tribe”.

“No I hate them” replied Jonathon.

“I wish I could back flip then I could dress up as back flipping Joe, then everyone would think I’m really cool.”

Just then the mail man knocked on the door and came in saying “Here is your mail”.

Jonathon noticed there was something different about Jim the mail man. he was actually just 27 igligs standing on each other’s shoulders…