Killer Nuggets and the new school 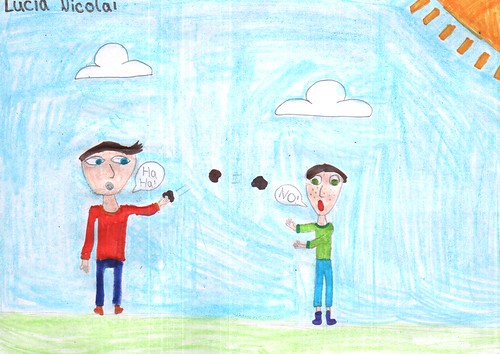 It was time for Jason to get up for school. Even though he hated school he still had to go to school.

He was nervous as it was a new school and it was his first day.

He walked to school and met his best friend Albert half-way there.

They were moving school together. “I wish my Dad could be here to see me going to my new school” Jason said. “Poor chap” Albert said and looked down at his feet. 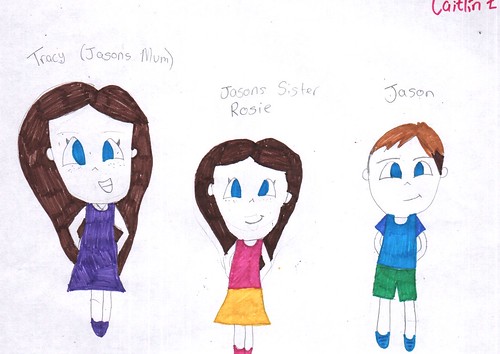 “Oh no, we may ask the Principal to change class” Jason said.

When they got to school, Jake the school bully came up to them. He threw chicken nuggets at Jason.

“Ahhh” shouted Jason waving his arms “I am allergic to them”. 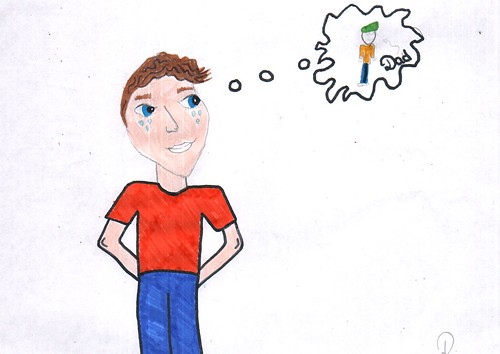 He had a panic attack and ran home. After school, Albert ran to Jason’s house to see if he was OK.

But he wasn’t there…