The Life of Joe the Shark 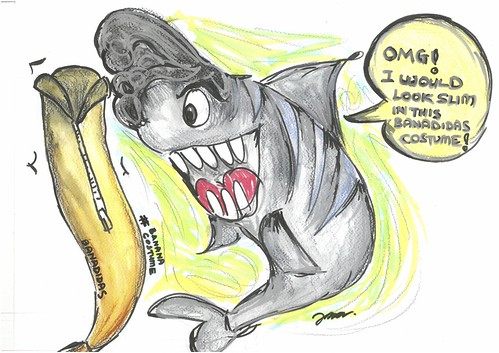 Deep, deep under the sea there lived a shark named Joe.

He was afraid he was going to lose his family, but he really wanted to go find a banana costume.

Pearl was magic and she could grant wishes.

Her magic came from the power of the sun.

Pearl was a bit of a strange dolphin. 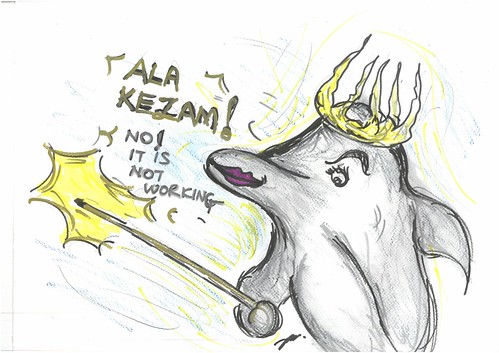 But Joe did not believe Pearl had magic.

She had to figure out a way to get the banana costume using her magic.

But Pearl lived deep, deep under the sea so she could not really get to the sunlight...