Skip to main content
Home Stories Liz and her Adventure

Liz and her Adventure 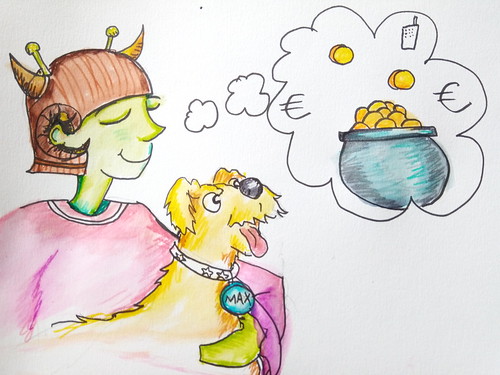 She was born in Space and then she moved to a different country. The girl’s name was Liz. She wanted to be rich because she is poor.

She didn’t have that much money and she wanted to take care of her family.

She had horns and they were curling around her ears.

She moved without her family because her family weren’t that nice to her.

They weren’t nice to her because they would make her make money for them.

One day on her 7th birthday she was sucked into a portal and it brought her to a different world and she met a dog.

She came to earth and the dog’s name was Max. Then she became friends with the dog named Max.

She met the dog in an alley and she found him and gave him a collar and named him Max.

The dog called Max and Liz bumped into a girl named Lola. But Lola didn’t have a lot of money as well cos her Mam was sick.

She wanted all the money to get a phone to ring her parents to see how well they were doing.

They go outside Liz’s house to go for a walk…