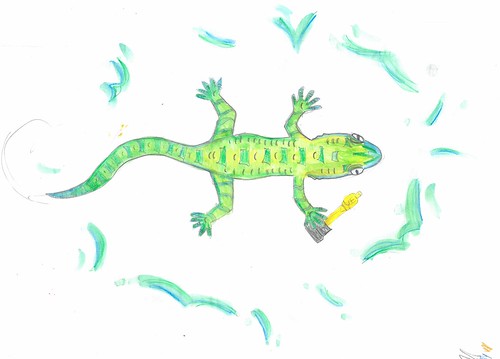 Once there were two lizards. One was called Blizzard, and the other was called Lily.

Blizzard loved to teleport things and Lily loved to fly. They lived in the Amazon rainforest in South America.

Blizzard really wanted to be in a movie, but he had stage fright!

Besides, living in the Amazon rainforest, how would he ever get to Hollywood?

Lily always tried to be Blizzard’s audience to give him confidence, but Blizzard kept running away.

“Come back Blizzard!!” she would say. 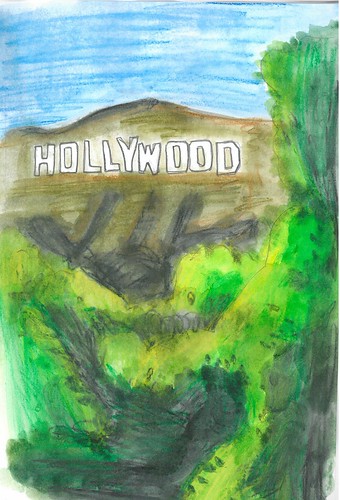 One day Blizzard had an idea:

“Maybe you could fly me to Hollywood??” he suggested to Lily.

“NOOOO, I don’t want to!!! I can only fly for a short time before I need to rest, and it would take too long!! Anyway, why don’t you just teleport??”

“I have a lot of luggage,” he explained, “and I can’t teleport me, you AND all the luggage at the same time!!”

The next day, Blizzard and Lily went for a walk and saw a ship on the river…