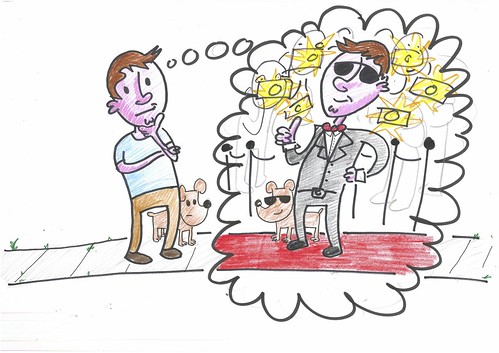 Michael was a teenager who was very lonely. His only friend was his dog Cookie.

Michael was new to his school and was trying to make friends.

He bumped into some bullies in school. They started calling him names.

The next day, he saw a spider and the bullies saw he was afraid.

One of the bullies decided to bring his pet tarantula to scare Michael.

Michael saw the spider and fainted. He had to go to the school nurse.

He went home feeling unwell and saw that a box had arrived in the post. 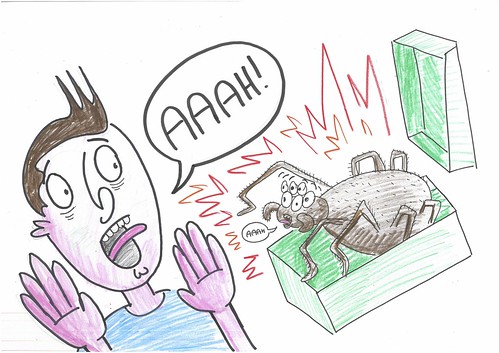 Inside the box there was a note from the bully in school.

The note read: Meet me in the park at 5 o clock tomorrow.

After reading the letter, Michael said to himself, “I wish I was famous so I had more friends.

Then the bullies would stop bullying me.

Maybe they’d even be my friends”...