Skip to main content
Home Stories The Loss Of An Acrobat

The Loss Of An Acrobat 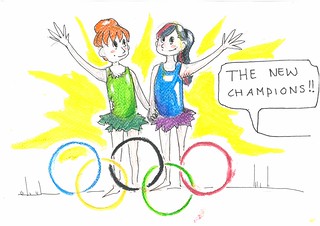 Ginger the Acrobat went outside and met Scarlet the Acrobat. They became best friends.

The next day, the two friends got a letter from Mr Magic telling them that they could go to the Olympics (Mr Magic was a genie. He owned the circus that Scarlet and Ginger used to work in before they ran away).

Ginger and Scarlet started to train together but they couldn’t really train because they couldn’t concentrate when they were together.

Ginger was worried about their training, so she called her friend. 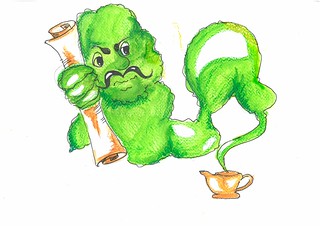 “Do you want to come over for a sleepover? We can train together,” said Ginger.

By six o’clock, Ginger was getting really worried.  There was no sign of Scarlet.

While Scarlet was just leaving her house, she had stepped outside the door and suddenly a net had got her.