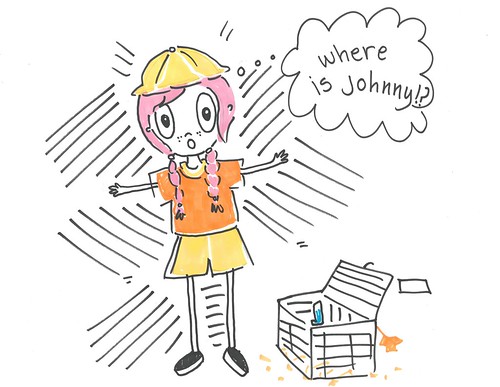 It was Mia’s fourteenth birthday. Mia was an explorer and her birthday wish was to find the rarest diamond in the world.

Her pet hamster’s name was Johnny and he was her best friend.

Mia went to give Johnny some food but he wasn’t in his cage. Mia stared, confused, at the cage. 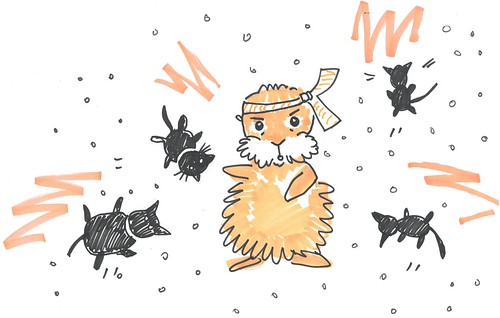 “I let him out to practise karate in the back garden,”  said her mother.

“But there are lots of cats outside and you know Johnny is afraid of cats!” she shouted.

Mia ran outside and Johnny wasn’t there.

She had to start exploring. Mia thought, “The cats must’ve chased him away.”

Mia went down the alleyway next to her house. 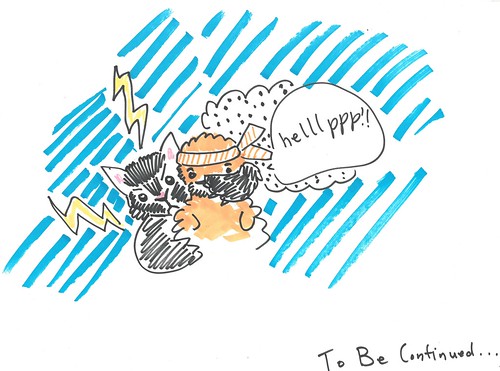 All seven cats leapt at Johnny at the same time he fought back with his karate skills but only managed to beat back six.

But it was too late.

The seventh cat had Johnny in his grasp.

The cat leapt over the fence with Johnny...