Skip to main content
Home Stories Lost in the Shell

Lost in the Shell 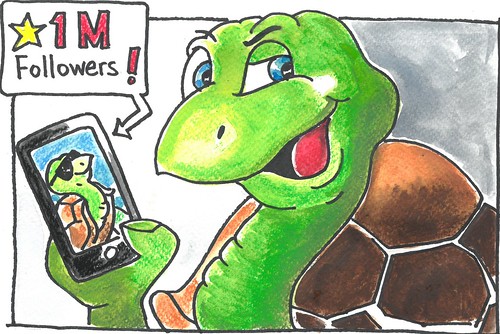 Once upon a time there was a turtle named Michael. He lived on a deserted island for half his life.

One day, a wave came and took Michael away. The wave hit the side of a cargo ship.

Michael the turtle fell into a box on the ship, which was heading for New York port.

In New York, Michael was walking down the street and he went into his shell.

A human saw him and mistook him for a candy wrapper and threw him into the bin. Someone else dropped a can of Fanta into the bin at the same time.

The person who threw the can of Fanta into the bin was a mad scientist and the can got mutated. His name was Coke the Fanta.

The binman came and emptied the bin into the truck and took it to the dump. 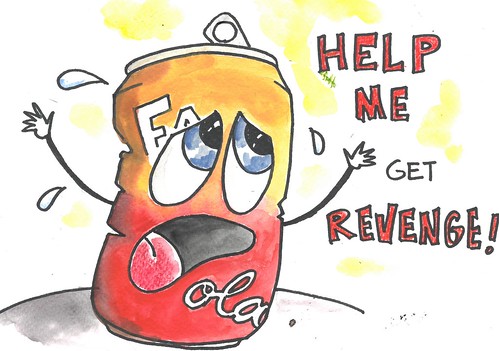 Michael the Turtle was at the bottom of the trash and had to climb up.

On his way up, he met Coke the Can of Fanta.

It was getting dark and the Can of Fanta was a very glowy orange. They wanted to escape.

The Can of Fanta wanted to get revenge on the mad scientist. He asked the turtle, “Will you help me?”

The turtle replied, “Yes, if you help me find a phone. I want to get a million followers on Instagram...”