Lydia and the Snow Elves 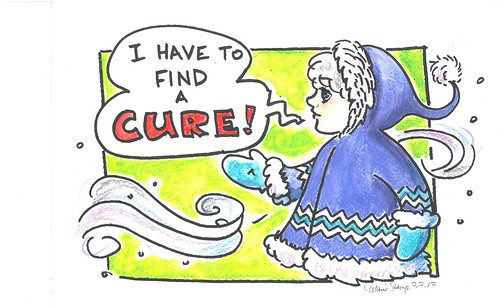 Lydia was on her own in the Temple of Auriel. The temple was deserted.

Lydia was waiting for her best friend Sammy the snow leopard to come back from the Elfswhere, in snow country.

As the snow fell from the sky onto Lydia’s hair, it didn’t make her cold. She was a snow elf.

Lydia was crying for two reasons: her best friend Sammy hadn’t returned yet and she was one of the last of her kind.

Sammy finally came rushing in. “The king has been blinded by the Sun Elves!” he cried. 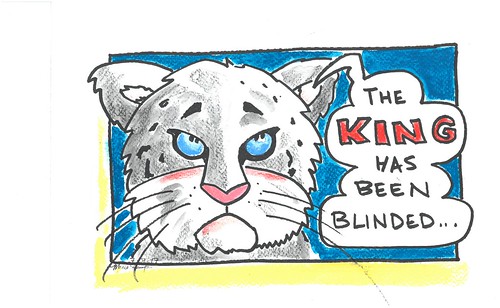 Most of the other elves had already been blinded and now the Sun Elves had blinded the King of the Snow Elves as well.

Even though Lydia didn’t want to go on the quest, she knew she had to do it save her race and her kingdom…