Skip to main content
Home Stories This is a Mad Story

This is a Mad Story 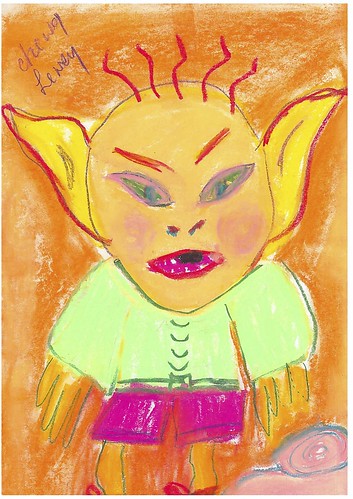 It all started when Chewey Lewey yelled out “Alien Bob! I need toilet paper!”

“I don’t care about that demon!” exclaimed Chewey Lewey. “Who’s that demon anyway?”

“My Mam” answers Alien Bob. “She nearly has all that she needs to wipe out the universe!”

“I don’t care about that evil demon. Right now, all I need now is toilet paper” shouted Chewey Lewey.

Bang! The sounds of gunshots were right outside Alien Bob and Chewey Lewey’s house.

There were people marching on the road outside their house. Chewey Lewey said “What’s that noise?”

“Come on out and see for yourself!” replied Alien Bob.

Then Chewey Lewey looked out the window. “Come in here or something might happen to you!” said Alien Bob.

Out on the road there were the Demon’s minions.

But the minions didn’t know which house Alien Bob and Chewey Lewey were in because their house was boarded up.

“Ahhhhhh!” screamed Chewey Lewey as he was chewing on a piece of meat. 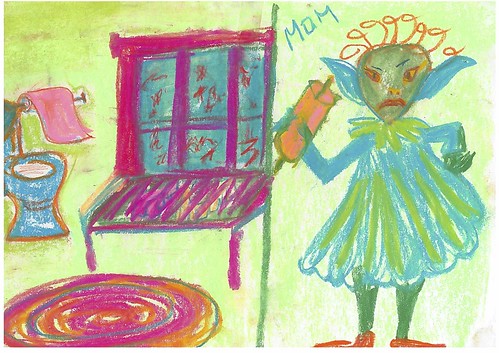 “I thought all of your teeth had fallen out already” said Alien Bob.

“The dentist gave me new ones” replied Chewey Lewey.

“We have more stuff to concentrate on than your gammy tooth!” said Alien Bob.

One of the minions shot through one of the boards of the house.

“Don’t be expecting me to fight those minions. I can barely spell my own name!” said Chewey Lewey.

There were more bullets coming in and Chewey Lewey got hit in the arm. 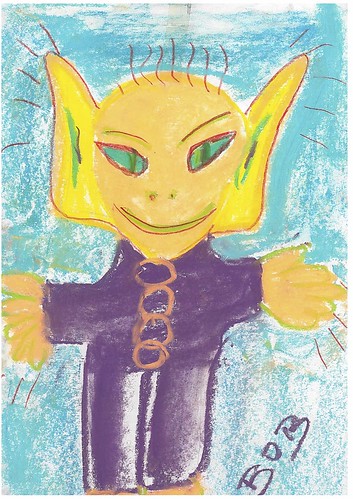 There were tons of gunshots now. Then Chewey Lewey and Alien Bob went down to the underground basement to get away from the gunshots.

All of a sudden there was banging on the wooden boards. Suddenly the minions pushed down the door.

Alien Bob and Chewey Lewey went through a secret tunnel into their spaceship.

The minions heard the spaceship taking off so they went outside and started shooting up at it.

Suddenly Alien Bob jumped out of the spaceship. He had forgotten something…