The Maddest Maddest Fiend of All 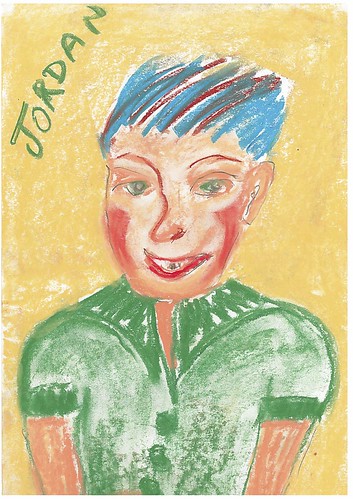 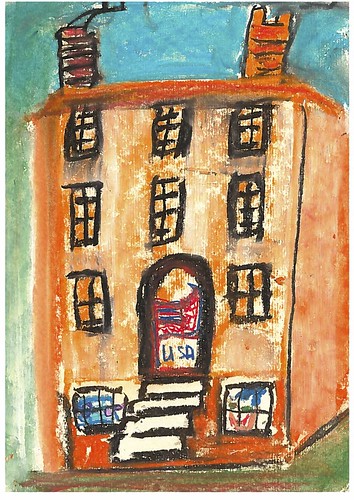 Once upon a time there was a boy called Jordan the Mad Fiend who lived in the USA.

He lived in a big house and his room was a basement. He had a really mean Grandfather.

The only person he could talk to was Jerry the Oven, but he wishes he was a human.

Secretly his Grandfather was Innocent Boy. (Innocent Boy sounds like a mouse on helium.)

Jordan could only tell Jerry the Oven things, because he had special powers.

‘Jerry, I have something very important to tell you. I am Jordan the Mad Fiend!’ 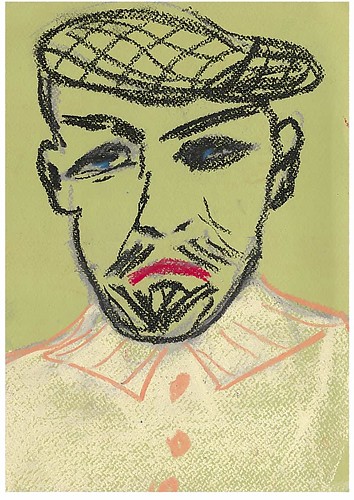 ‘And I have special powers. I have a metal arm, I have freeze breath and heat breath.’ 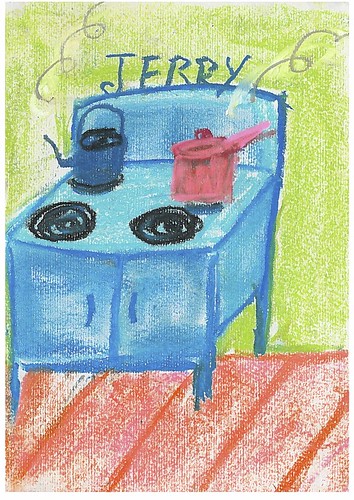