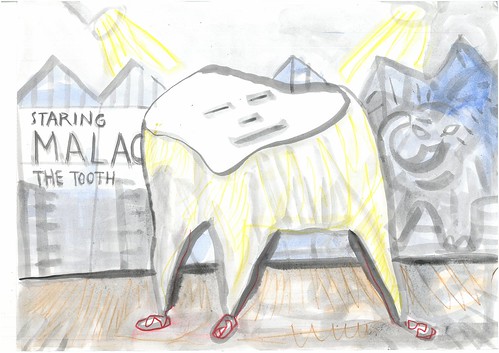 Malachi the Tooth was walking down the street.

He was going for an audition for a toothbrush ad. It was there that Malachi met Reggie the Rock.

They were auditioning for the same thing. Malachi said “Hi, are you the rock in the background?”

Then they realised they were in England and not America.

Reggie was afraid of having to pay for the expensive flight.

Malachi knew a shortcut to the airport. 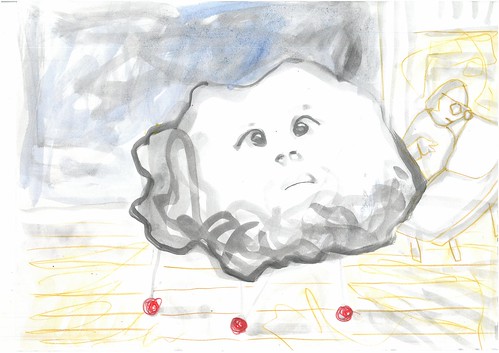 They have to stow away in the luggage of the plane.

Suddenly Reggie the Rock gets stuck on someone’s shoe.

That person was going the opposite direction they needed to go.

The person was going to the dentist. Malachi the Tooth was trying to figure out what to do. 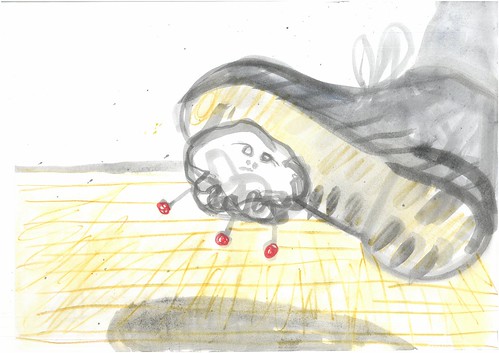 He couldn’t let Reggie be taken away to the dentist to be polished!

Malachi gets Reggie off the shoe and throws Reggie into the Dentist’s mouth.

The Dentist sees Malachi, thinks she is going mad and chases him and Reggie…