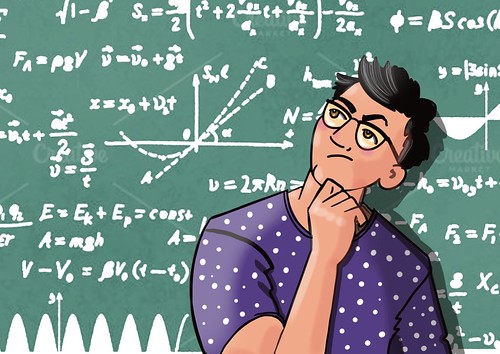 At the counting cave, they were busy at work. Science Man had just made a new potion to turn invisible, and Maths Man was busy cleaning his Multiplication Ninja Star.

But then, it hit Maths Man: his tragic backstory.

This tragic story was that one night The Ancient Monkeys took his age. When he was sleeping, they broke the window and got in. They had made a special banana brew with special honey that you can only find from a cow and bananas from a rare banana tree. They took his birth certificate and threw it in the bin! Now he doesn’t remember, and others don’t remember either. He didn’t know where he was so he went to a barn and he made a house from hay.

At first he didn’t like it, but then he changed his mind. He said it was great. He had an idea that he could find The Ancient Monkeys’ cage and he could get his age back!

After hours of searching, he finally found The Ancient Monkeys’ cage.

In the cage there was a really tiny ring that The Ancient Monkeys could make large enough to fit in and then go to their dimension.

Maths Man went back to the counting cave because he forgot his Calculator Cruiser, a calculator plane.

He could shrink the Calculator Cruiser so that he could pull it out and fly anywhere, anytime. 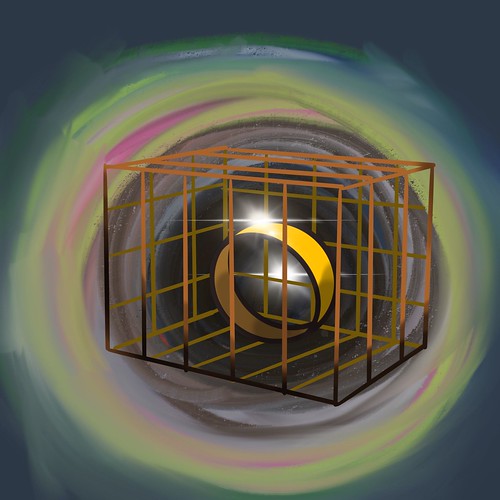 On the way he saw Science Man’s brother Billy-Man, the billy goat. He was eating grass.

Before he went back through the portal, he saw The Three Ancient Monkeys on their way to destroy maths.

But luckily the invisible potion was still working, so he was safe...for now. Along with Science Man and Maths Man, they found a new friend: Skellyhat!

Back to Maths Man: he realised that if he found out his age, then he’d understand everything about maths.

One monkey had a bag on his back, and a piece of paper was poking out.

Billy-Man grabbed it and it had instructions on how to destroy maths!

Now Maths Man knew how to stop their plan...