The Mean Husband and His Wife 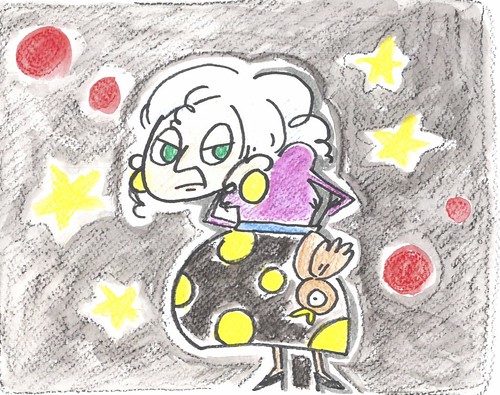 Once there was a woman named Mrs. Grouchy, and she was very mean.

One day she went out and found four cats and she kept them.

She lived with her husband, Mr. Meanie.

Every holiday they celebrated by having a party.

One day they went out on a walk and they saw a bouquet of venemous snakes in the forest in the bushes. 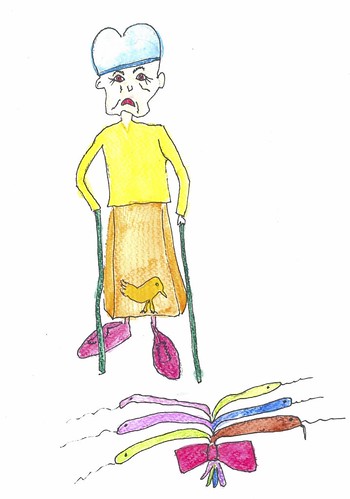 They tried to run away, but Mr. Meanie ran into a pole.

The Mean Ambulance took him to the Mean Hospital.

The Bee Doctor told Mrs. Grouchy “You’ll have to pass three steps if you want your husband to get better...”