Skip to main content
Home Stories The Minotaur and the Cake

The Minotaur and the Cake 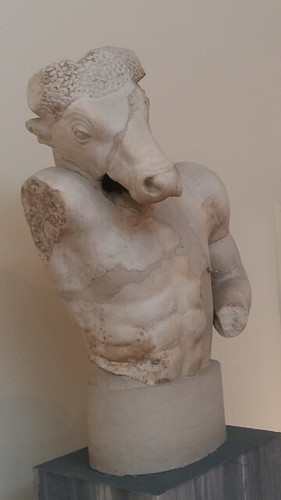 The minotaur statue stood in a shed. Suddenly, it came to life.

There had been a leak in the shed roof. As the rain came in, the plaster - which had encased a real minotaur – had washed off.

He felt clueless and confused.

“Why have I been brought into this world?” he thought. 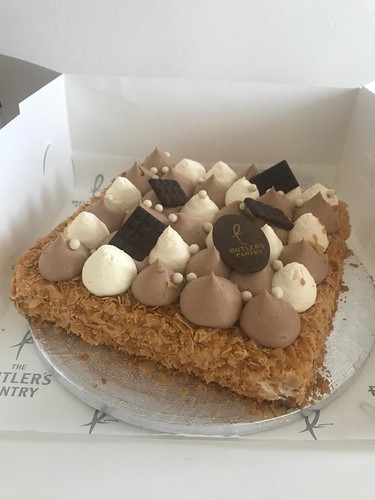 The minotaur charged into the house. The family were sitting in the home office.

They were really confused, too, because they always used the minotaur as a hat stand in the shed.

The minotaur went crazy, crashing into walls, trying to figure out why he had been in the plaster, what was the meaning of life…?

The minotaur loved cake, but the family had eaten all of it, so the he started at them and wrecked everything.

They all ran out into town away from the crazy minotaur.

They bought a massive mansion with a garden twice the size of the house and the biggest pool you could ever imagine.

They lived happily ever after in their big new mansion because no minotaur could harm them there!

The minotaur ate all the cake he wanted from that day on.