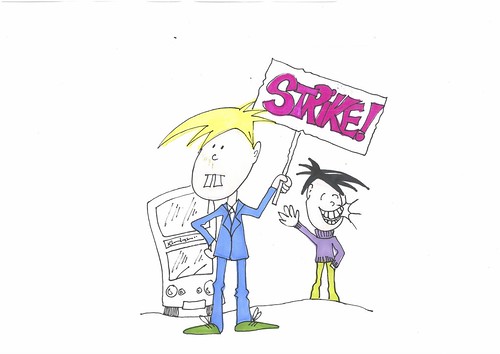 One day, he had crashed his bus into a lamppost while playing Pokémon Go.

The police came five minutes after and arrested Misha for driving and being on his phone.

He thought of a weird plan to escape. He told the police officer, “Your shoe is untied!”

​Misha ran home and realised that he had left his phone on the bus.

Visha, his vegan twin, gave Misha a hug and said to him, “Don’t worry. 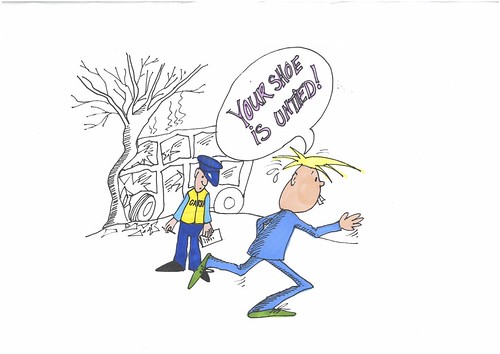 We’ll get you a new phone after we rob Toys R’ Us.”

“Wait,” Misha said. “I saw that there is a hot dog eating competition going on in the park and the grand prize is a thousand euros.