The Mission of the Golden Cape 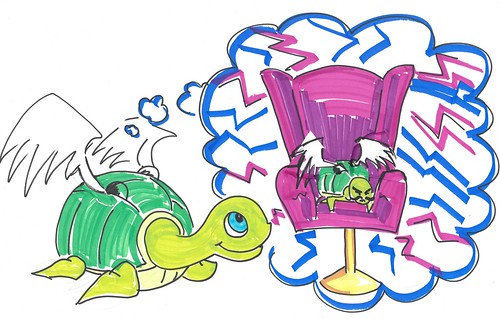 Once upon a time there was a turtle named Bob, who was going on a secret mission to get the Golden Cape.

The Golden Cape would make Bob a super villain. But the cape was heavily guarded by his mam.

Bob’s best friend Flappy Joe went on the mission with him.

There was a herd of ostriches also racing after Bob. 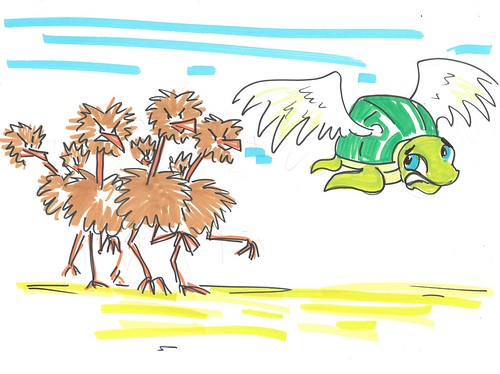 He slammed the door and shouted, “It’s the FBI! Open up!”

Then he fixed the door.

While Bob was waiting for his mam to arrive, he ate an orange.

“YUMMY!” he said. He was waiting for his mam because he wanted to draw her out of the area.

Bob’s mam arrived through the vents.

She was covered in dust and she coughed up some more dust. 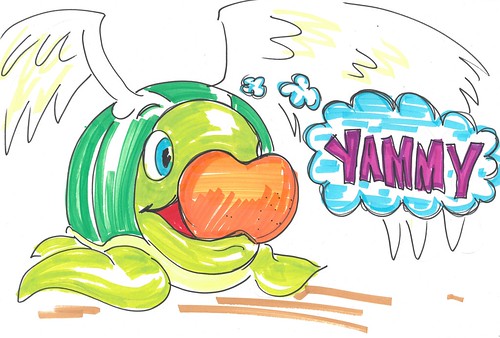 Flappy Joe said to Bob, “Go yourself! I’ll hold on to your mam!”

Bob used this chance to get by her…