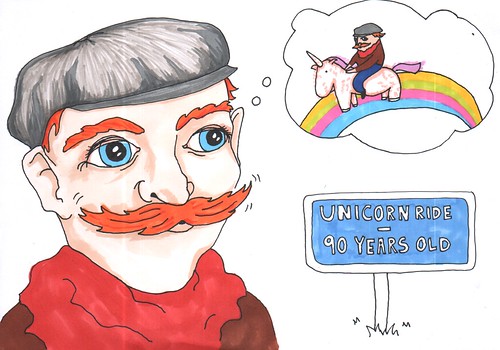 Once upon a time there was a man called Mr. Wiggle Moustache who lived in a cottage in the woods. 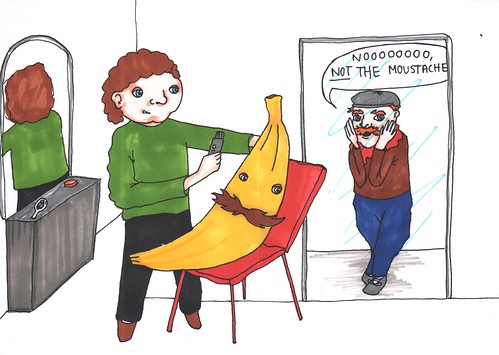 He lived with his best friend Jeff the cool footballer.

He lived in a forest on top of a rainbow where there were pink fluffy unicorns dancing on it.

You have to be ninety years old to ride the unicorns so Mr. Wiggle couldn’t ride them because he was only seventy-three years old.

When he was walking in the rainbow he saw a barber shop and through the window he saw a man cutting off someone’s moustache with a shaver.

Mr. Wiggle Moustache walked into the barber shop and screamed when he saw the moustache being shaved off.

“Do you want your moustache shaved off too?” asked the barber to Mr. Wiggle Moustache. 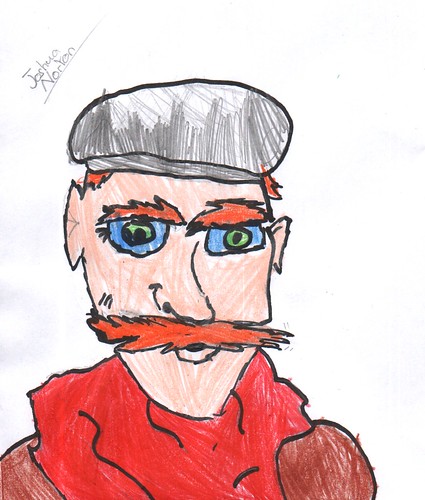 The barber and the man whose moustache was shaved off were actually bananas. 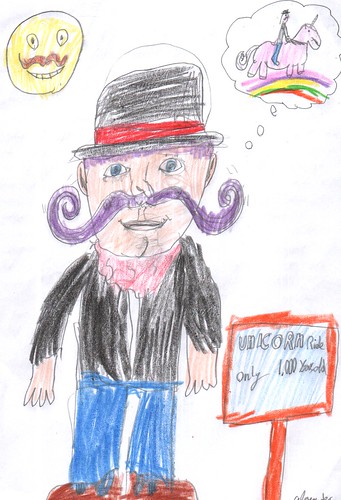 He was getting his moustache shaved off because no one would eat a hairy banana.

Mr. Wiggle Moustache ran home to Jeff, “Jeff we have to leave there’s a barber in town and he wants to shave everyone’s moustache off!” he shouted…