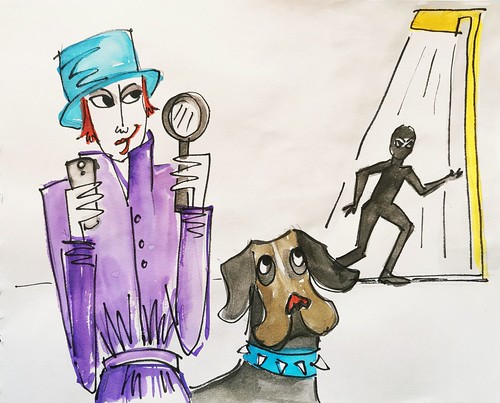 Mary Hollings was a murder detective. She was on a mission to find a bunch of murderers, but there was one specific murderer she was trying to get. With Charles the Black Boxer, will she find the murderer?

Charles the dog and Tom made a great scheme together. They were planning to get Mary fired. But Mary Hollings didn’t know! But on the plus side, the dog knew where Tom Hitler was.

Charles was with Tom when the story started. He was telling Tom the name of Mary’s company and how they could get her fired. Mary Hollings was in great danger.

Mary said to Charles the Boxer, “Let’s get to work, we need to find this murderer - Tom.”

Charles the Boxer barked in response. 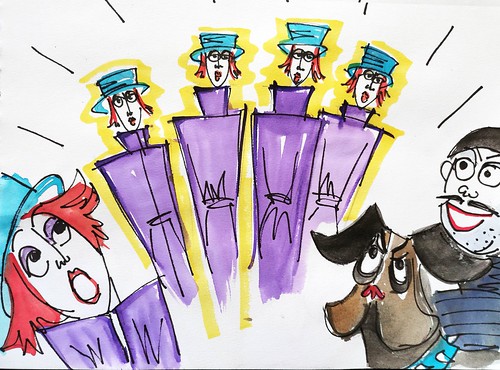 Tom and Charles were planning to clone Mary and mess up her job.

Charles the Boxer kept on telling her tricks about where Tom was hiding.

But then, Mary thought she saw Tom. Mary went over to see if that was Tom, but it was someone in disguise.

Maybe it was Tom in disguise? Had Tom paid someone to dress up as him?

Mary looked beside her, but Charles was gone...