The Naughty Giant, smashing everything! 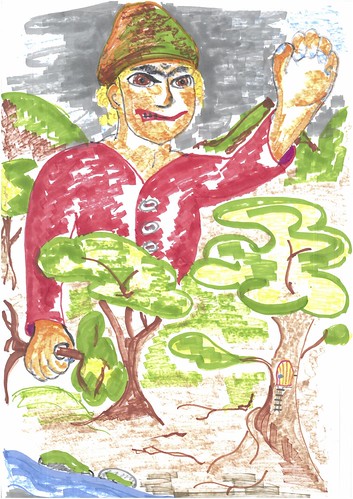 Once upon a time there was a fairy called Chocolate.  She was very shy and she wanted to make some new friends.

She only had one friend called Sprinkle Boxer and she was shy too.

They lived in a magical forest in the east of America in a tree house.

They loved each other and were happy together.

One day a Giant, called Bobby, came to smash the tree house.

He was smashing everything he saw.

“Give me all your chocolate now” shouted and roared Bobby with a vibrating voice.

There was only one thing to do, they had to move to another country because all the trees in the town had been smashed. 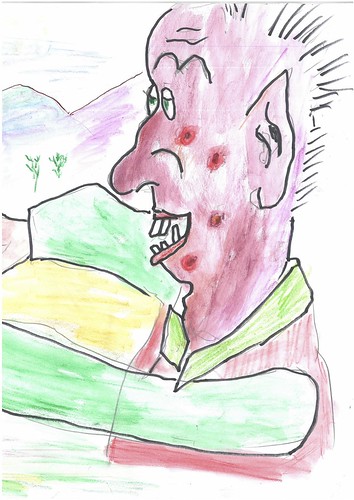 “Let’s get out of here, the Giant is going to kill us” whispered Sprinkle Boxer.

They were whispering in case the Giant heard them. 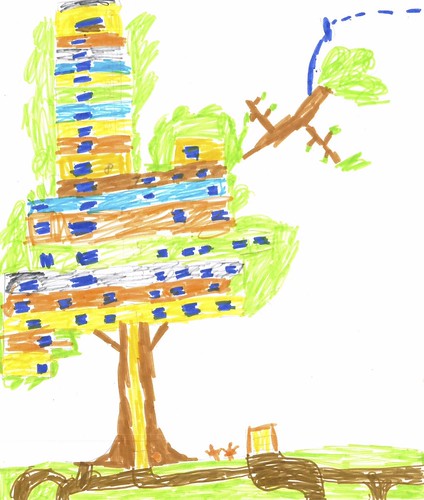 They were worried that if the Giant overheard them he would follow them and destroy their new house.