Neil and the Ice Crystals 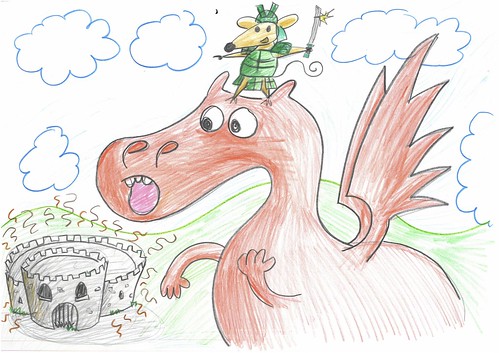 Neil woke up in his dusty, dark cave. He looked around, sneezed fire and fainted.

Neil’s best friend Dipper the Samurai Warrior Mouse, had just come in for his morning cup of coffee when he found Neil on the floor.

Dipper took out his samurai sword, which was a drawing pin, and began to poke and prod Neil.

The dragon’s thick scales meant that he couldn’t feel any pain.

“Holy macaroni and meatballs, he’s fainted again”, said Dipper. “I guess I will have to get my coffee myself.”

Dipper went to the espresso machine and popped in a pod. 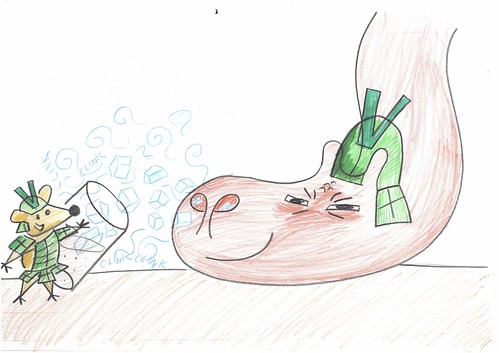 He thought to himself “I really wish that someday he would find out how to breathe ice and find the ice dragon crystals”.

As the coffee smell wafted through the air, Neil woke up. “I wish I didn’t have this cold and could stop breathing fire,” Neil said.

Dipper decided to make a deal with his friend. “If you can get me 5 tonnes of the king’s best cheese,  I will help you get to the ice crystals in Castle Blackblood.”

Neil was a mixture between nervousness and excitement.

”Meet me tomorrow in the training room”, said Dipper, ”Meanwhile I will  go and  find a samurai suit big enough for a dragon...”