Niall, Bob, and the Chocolate Sword 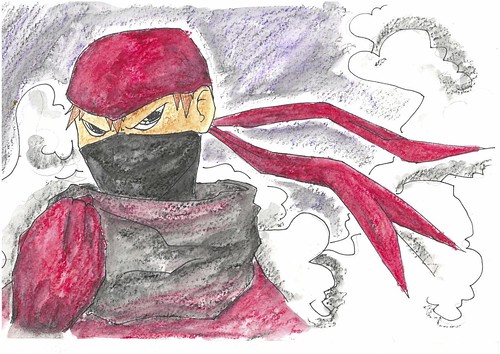 One day, Niall the Ninja left his house with his best friend Bob to start his adventure.

The task at hand was to destroy the bell of Ting-Bing and find the Gods’ Chocolate Sword.

The name Bob and Niall gave themselves was Darkness Expells.

As they were starting the quest, Niall realised Bob was not there. He was actually in a casino in Las Vegas. 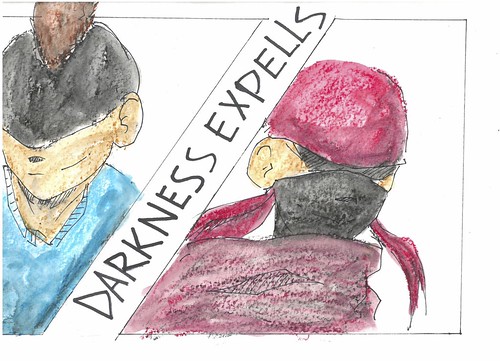 People thought he was going to slay dragons with it, but he was actually going to eat it.

Before he had left on his quest, Niall’s dad had warned him, “Be careful! The evil dragon Matt Demon could kill you on the way.”

“Okay, fine. Leave me alone Dad! I won’t die,” Niall had told him.
There were three levels to get to the Gods’ Temple. The first was landsharks, the second one was flying buffalos, and the third one was flying jellyfish.

As he was walking to the first level, one of the gods stopped Niall. The god threw a poisonous ice cream staff at Niall. Niall was hit in the leg and fainted...