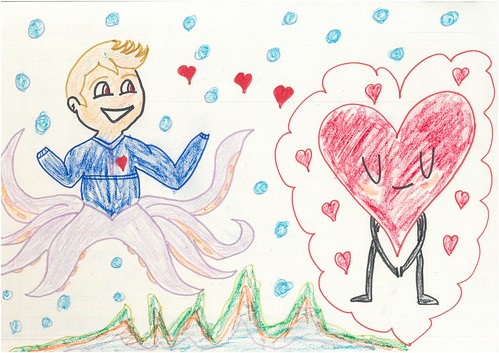 One day he went to Supervalu where he met a lovely man called Bateson.

“The same thing happened to me but I woke up on the floor,” hummed Bateson.

“Soon after that I realised I was late for work so that’s why I’m still wearing my pyjama bottoms,” Bateson continued. 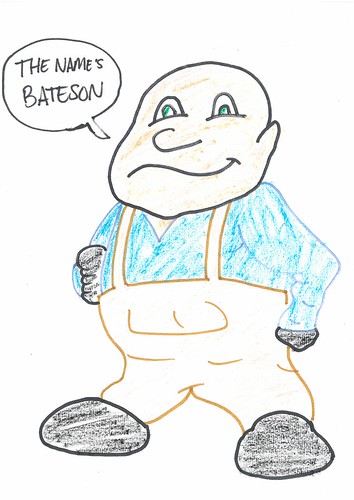 After a few minutes of conversation, Bateson said, “you’re nice, I’ll take you as my friend.”

When they were in Bateson’s van, which was a milk van, Octardo started drinking all the milk.

“Come back to my house and we can chill.

What’s your name by the way?” asked Bateson.

Then he noticed Octardo was drinking all the milk and threatened to make him unable to breathe underwater.

Octardo screamed and said “take my tentacles instead!”

“Gimme the money for the milk” growled Bateson.