Skip to main content
Home Stories No Way Back 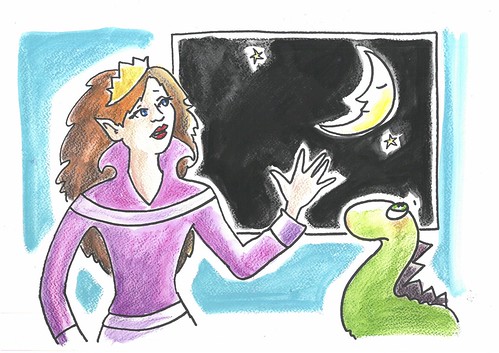 As the spaceship crashed down to Earth, Molly the alien princess took one look at the unfamiliar landscape and knew that things would never be the same again.

Molly wanted to search for her squishy, fluffy friend the dinosaur before she started exploring.

She rummaged through what was left of the spaceship, yelling his name.

She heard a noise in the distance.

It was Squishy, her dinosaur friend, yapping at a fish in the river nearby. 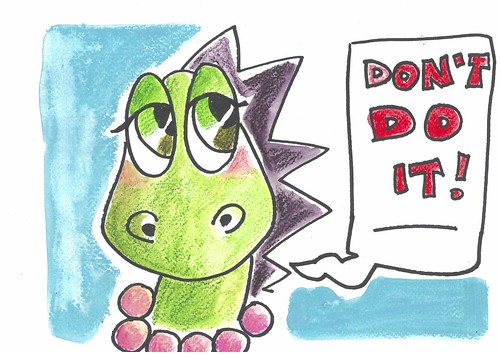 Molly scooped up Squishy and set off to find what she had come to Earth for, ignoring the negative voice inside her brain telling her that she would never see her parents again.

“What are we going to do now, Squishy?” Molly cried out. She picked out a necklace from her pocket with a purple gem on it.

This necklace could make the dinosaur speak. She put it around his neck. 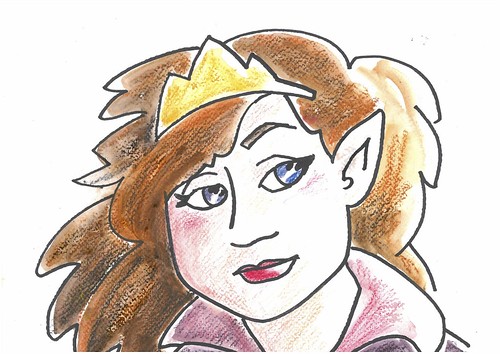 “Don’t do it,” Squishy murmured.

“Don’t do what?” Molly asked. Squishy suddenly jumped out of her arms.

She turned around to go after him but what she saw made her freeze. That’s when Molly realised that Squishy knew something that she didn’t...