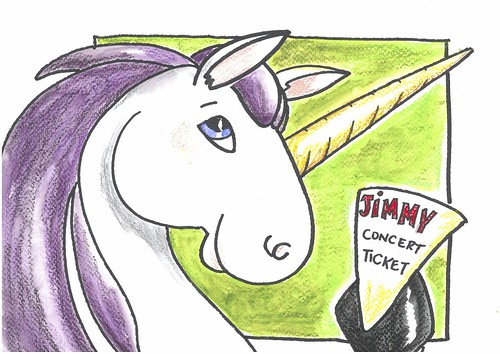 Once upon a time, there was a unicorn called Bob. He had a friend called Fluff the penguin.

One day, while Bob was walking along, he looked up at the sky and saw that it was raining Domino’s cookies and snowing sprinkles.

The apples on the trees were golden nuggets.

He kept walking and he saw his best friend Fluff eating sprinkles and cookies from the sky.

“Can I have some?” Bob asked Fluff. 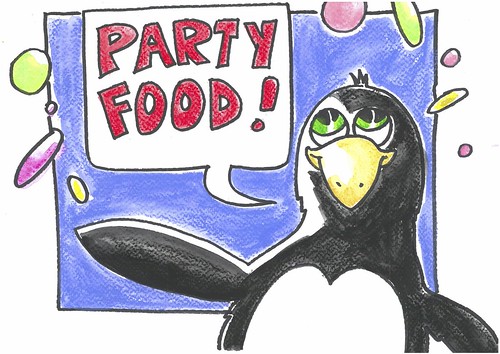 “Because I’m collecting food for a party,” said Fluff.

“Am I invited to the party?” asked Bob.

“Well, of course you are!” said Fluff.

A few hours later, at the party, Bob suddenly lost his powers!

“Why are my powers gone?” Bob asked himself.

“Because you eat too much junk food!” Fluff said.

They were having a magic competition at the party to win tickets for Jimmy the Rapper in concert.

“I need my powers so I can see Jimmy the Rapper in concert!” said Bob.

“I have some healthy food,” said Fluff. “Maybe if you eat that you’ll get your powers back?” 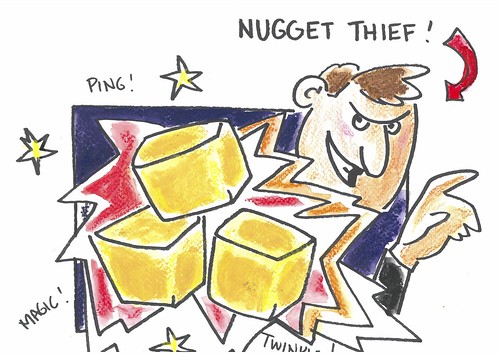 Bob ate all of the healthy food but it doesn’t work.

“Look at those delicious golden nuggets out there. I heard they have magic in them!” Bob said to Fluff.

“Look! There’s someone taking ALL the golden nuggets!” Fluff said.

Bob felt SO ANGRY he ran after the thief.