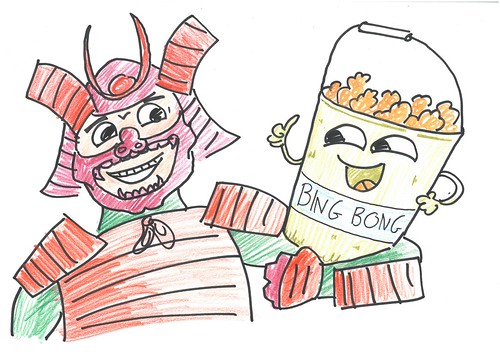 In 1992, Samuel the Samurai was found on the streets of Tokyo and brought to an orphanage. He was only two months old.

While he was being brought to the orphanage, the lady carrying him picked up a chicken bucket with “Bing Bong” written on it.

They were raised like brothers and trained together all their lives.

While he was training in the yard, on his eleventh birthday, an old man approached Samuel.

“You have great potential,” said the old man. He handed Samuel a mirror.

Later on, he looked in the mirror and saw terrible things. 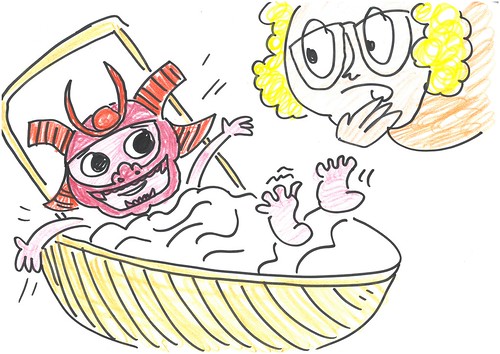 He saw the future without Bing Bong - one where nobody adopted him. 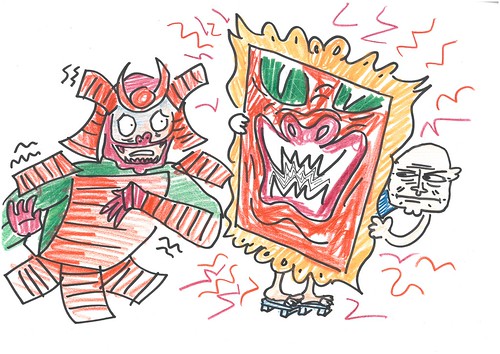