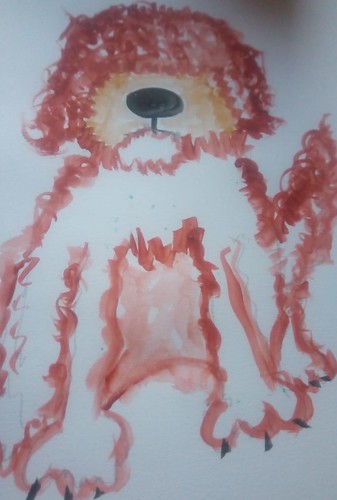 To run out of peanut butter is a fear for many but not as terrifying as it is for Pen Labradoodle.

He was the puppy of his best friend, Timmy the Toddler. He always wished to become a cat.

Why, you ask? There was a new law in town where only cats can have peanut butter.

Pen thought this was very unfair because the next door neighbour’s cat didn’t even like peanut butter.

“I’ll share my peanut butter with you if we have ten jars,” said Timmy. 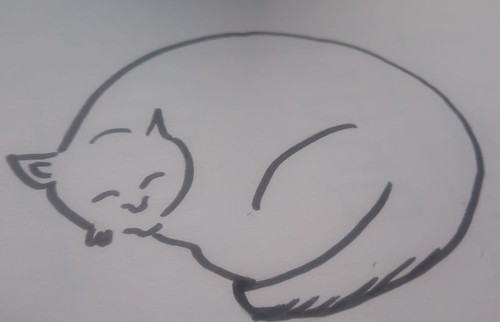 He stormed out of the room with a grudge.

The peanut butter wasn’t the only reason he wanted to be a cat.

Everyday he sat on the windowsill and tried to mimic the cat in the garden.

He found it hard to curl up like the cat. 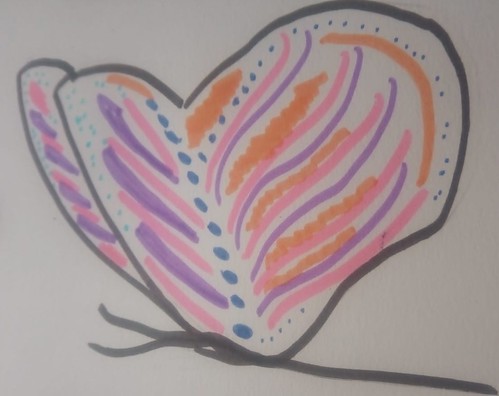 Yesterday, Pen fell off the windowsill trying to lick himself like the cat.

Then a butterfly fluttered along and said “You’re stupid for trying to act like a cat!”

Pen yelped in fear and fainted. When Pen woke up, the butterfly said, “I was just joking but I have a quest for you to find an unlimited supply of peanut butter…”